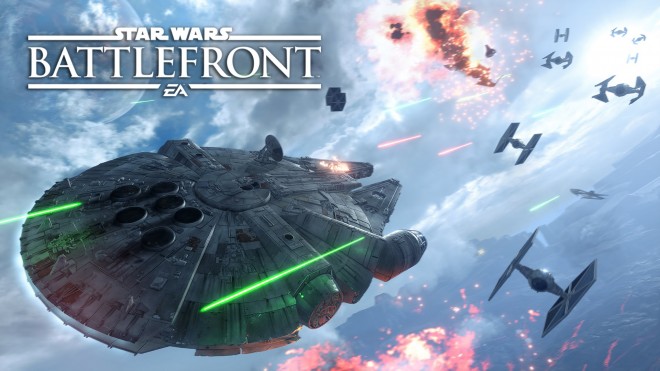 In my opinion the following release of the Star Wars movie has a great impact on the sales recorded for Star Wars Battlefront, but by all means this doesn’t mean the game is not deserving of such title. Although the chart did not take into consideration digital sales, the top 10 most sold games in their first week of their release, should include the same games, maybe in another order. Also keep in mind, this analysis was made in UK gaming sales, not worldwide. Still, it is pretty impressive to see Star Wars Battlefront outnumbering Call of Duty Black Ops 3 and Fallout 4 in actual physical sales.