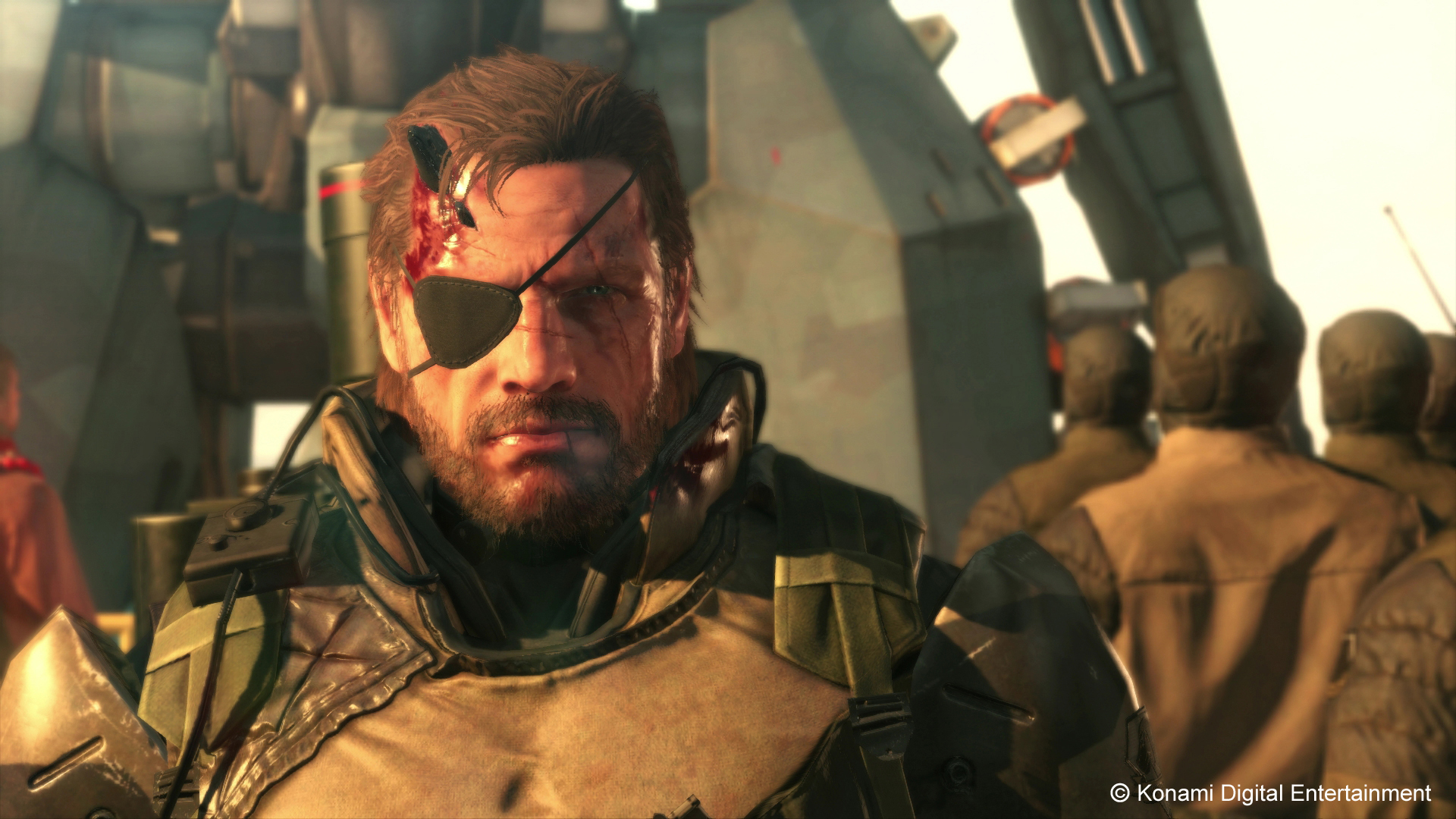 Last month Metal Gear Solid V The Phantom Pain has received a big update introducing a variety of new features such as a new PF Rating screen, Grade 8 gear, new Security Devices, a new function for the Medical Team which shortens Reflex Mode time for invaders, Stealth Mode having an effect in FOB infiltration missions and much more.

Metal Gear Solid V The Phantom Pain is now available in all regions on PlayStation 3, PlayStation 4, Xbox 360, Xbox One and PC. We will let you know more about upcoming updates, DLC packs and new FOB events as soon as more news come on them so stay tuned for all the latest news on Hideo Kojima’s latest game.

The Witcher 3 Wild Hunt Patch 1.12 To Come During December
Arrow and Flash crossover episode to increase the expectancy of Legends of Tomorrow