From Software Teases Something Related To Demon’s Souls, Remaster Incoming? 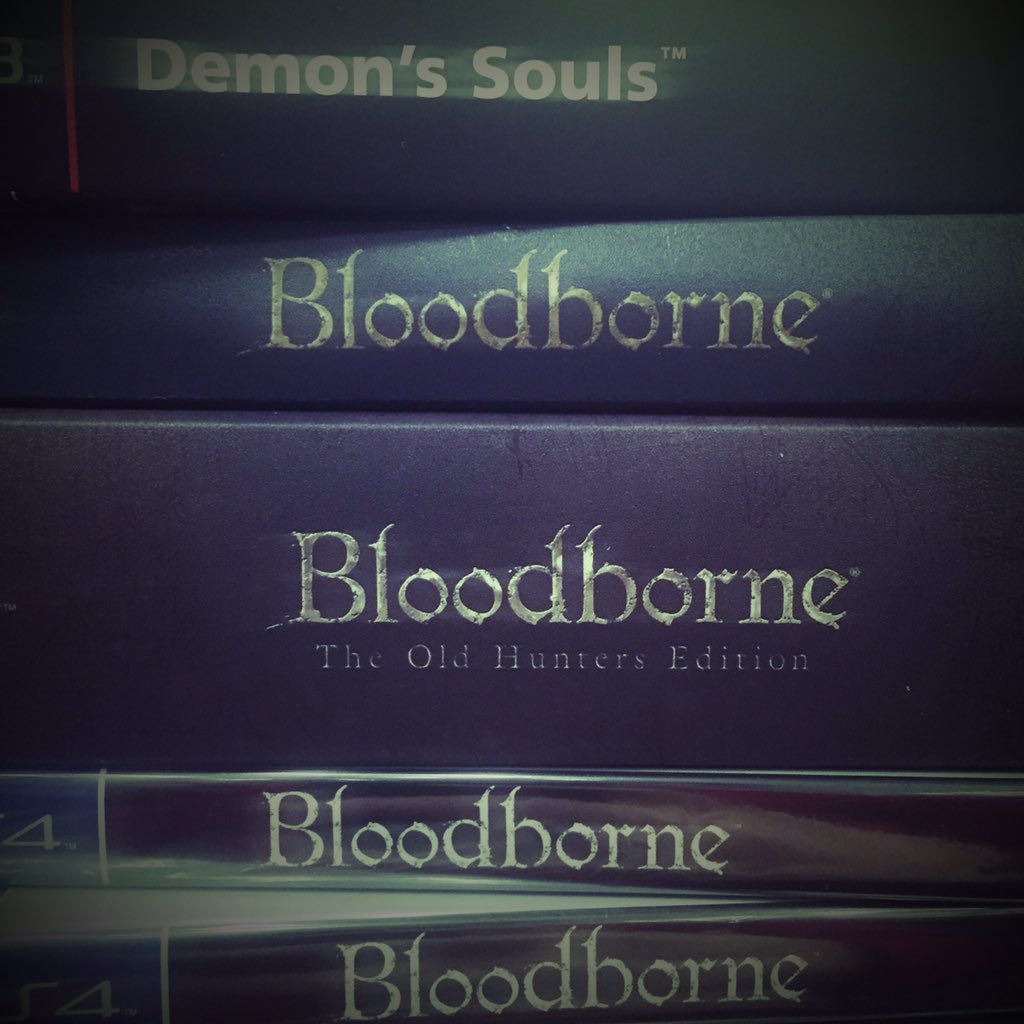 From Software Teases Something Related To Demon’s Souls, Remaster Incoming?

Now that Bloodborne, the PlayStation 4 exclusive action role playing game developed by From Software, has been expanded with the Old Hunters expansion, the team can focus on other projects. From Software is currently working on the upcoming Dark Souls 3 but it seems like the team could be working on something else, judging from an image that has been shared online a few hours ago.

On the Bloodborne Official Twitter profile From Software has shared an image featuring the retail editions of Bloodborne and Bloodborne: The Old Hunters together with a screen showing the name Demon’s Souls, the first entry of the series released years ago on PlayStation 3. While the team has yet to announce anything, this image seems to tease something related to the game that might be announced soon. With the PlayStation Experience 2015 being around the corner, it wouldn’t be surprising to see Demon’s Souls PS4 get announced during the event.

As mentioned above, the latest release by From Software is the first Bloodborne expansion called The Old Hunters. The expansion is set in a nightmare world where hunters from the past are trapped. In this new world, players are able to explore several new locations, fight new enemies and bosses like Ludwig the Accursed and obtain new equipment and weapons which will vastly expand the experience. Also included in the expansion will be new story details which will reveal more on the city of Yharnam and its history. You can check out a gameplay video showcasing the battle against Ludwig the Accursed by going here.

Even though From Software seems to be teasing something related to Demon’s Souls, nothing haas been confirmed at the time so take everything with a grain of salt. We will let you know more about the matter as soon as possible so stay tuned on all the latest news on From Software and its successful games.