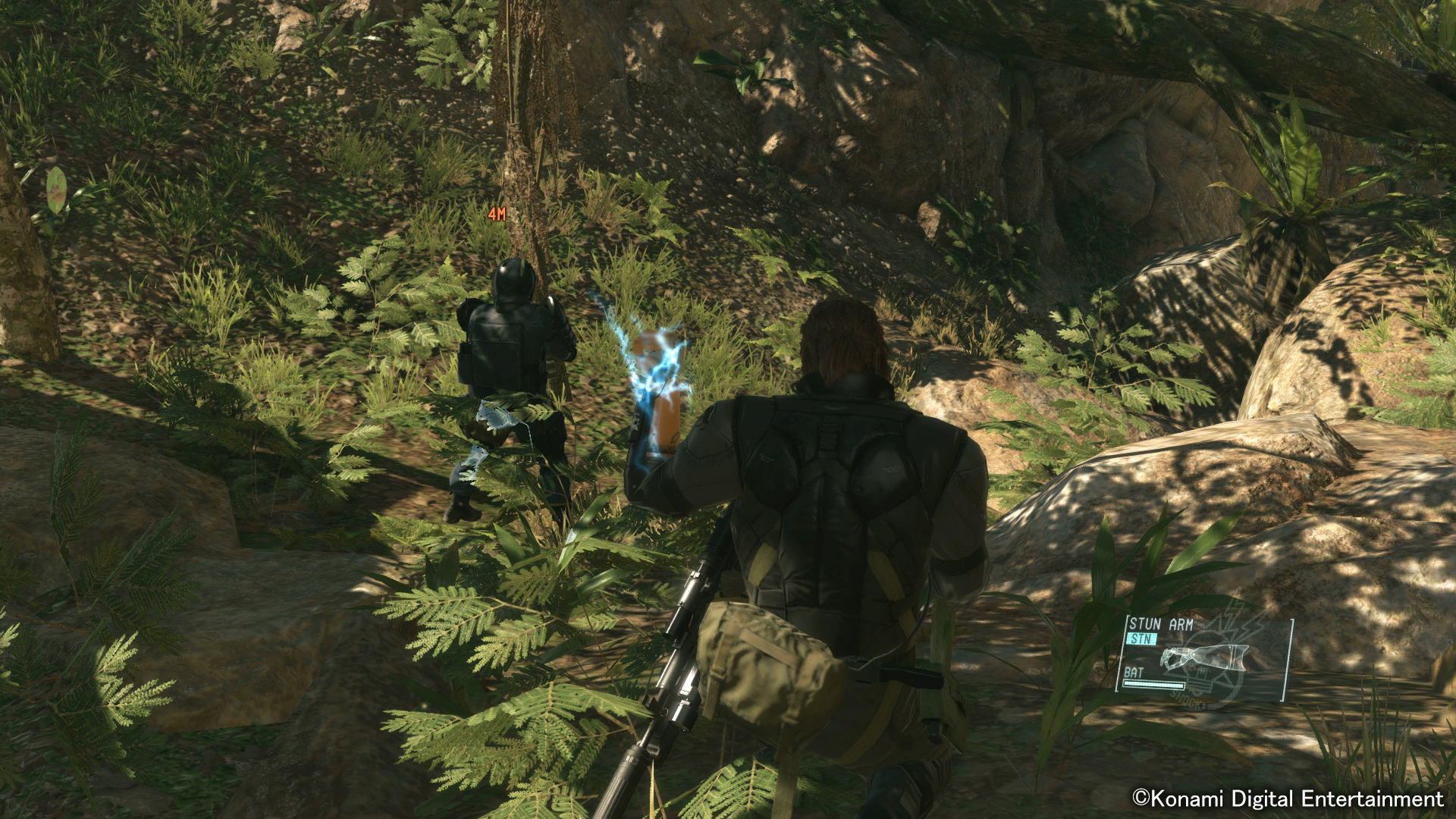 A lot has been going on lately for Metal Gear Solid V The Phantom Pain, the latest entry of the series now available on consoles and PC. The game developed by Hideo Kojima and his team has recently received a new update introducing some new features and new FOB events have been launched a few days ago. Today something new for the game has been revealed, something that will make those who are still playing the game happy.

A few hours ago Konami has confirmed on the game’s Official Website that Metal Gear Solid V The Phantom Pain Daily Login bonuses will be boosted for the next few days to celebrate the release of the Traditional Chinese and Korean language versions. From today until November 30th, players will receive Common Metals (Processed) x 10000, and 140 MB Coins, which can be used to purchase FOB Waters and more.

As mentioned above, two new Metal Gear Solid V The Phantom Pain FOB events have been launched earlier this week. The first event is called The New World Order and it allows players to infiltrate a special FOB consisting of 7 different platforms. Depending on the infiltrated platforms, players will be able to recruit high rank staff. The second new event is the FOB Infiltration Challenge Event, which rewards players with huge amounts of GMP depending on the obtained Espionage Points. The New World Order event will run until December 8th while the FOB Infiltration Challenge until December 1st.

Metal Gear Solid V The Phantom Pain is now available in all regions on PlayStation 3, PlayStation 4, Xbox 360, Xbox One and PC. We will let you know more about upcoming updates, DLC packs and new FOB events as soon as more news come on them so stay tuned for all the latest news on Hideo Kojima’s latest game.