The Witcher 3 Wild Hunt Patch 1.12 Is Not Going To Include Any New Feature 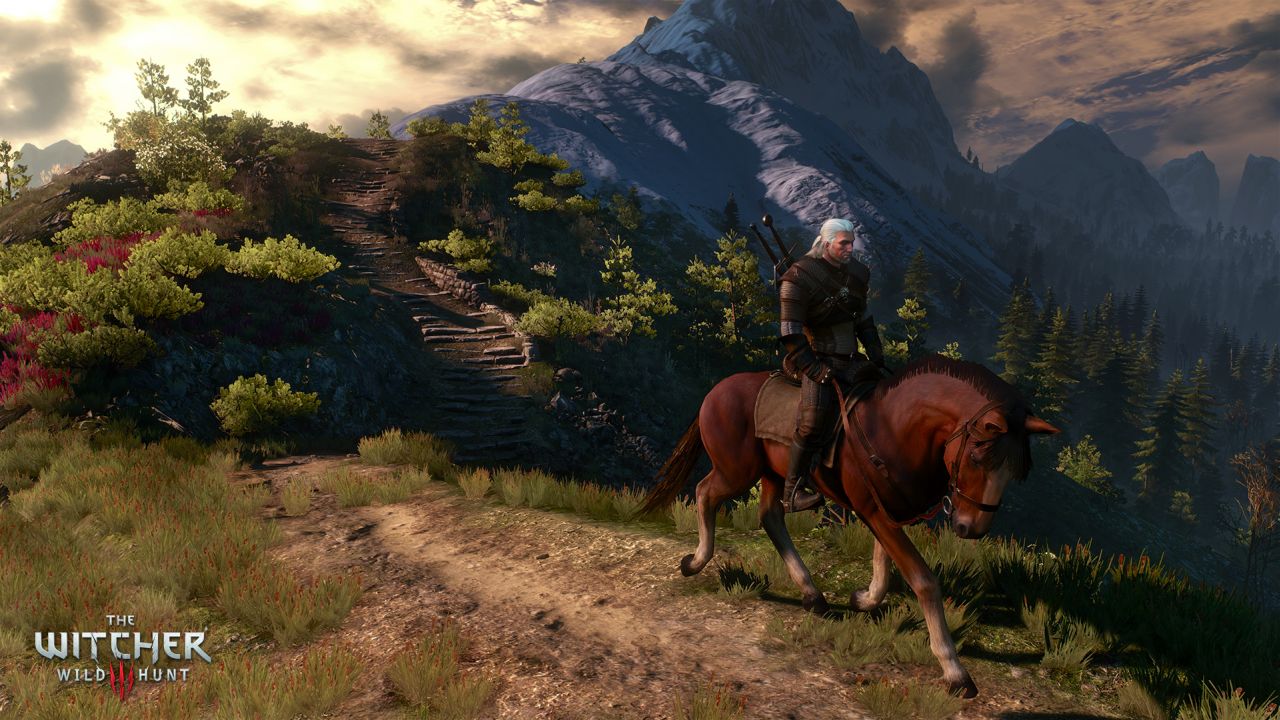 The Witcher 3 Wild Hunt Patch 1.12 Is Not Going To Include Any New Feature

A few days ago CD Projekt RED has confirmed that The Witcher 3 Wild Hunt, the latest entry of the series now available in all regions on consoles and PC, is going to receive another patch sometime next month. While that patch has been confirmed officially, no additional detail on it has been shared but we have learned something new about it in the past few hours.

CD Projekt RED Community Manager Marcin Momot has confirmed on his Twitter profile that The Witcher 3 Wild Hunt 1.12 patch is only going to be about fixes and won’t include any new feature. This is definitely disappointing, especially for those who are waiting for some promised additional features to be implemented, like the Gwent Card Collector Indicator that was supposed to be introduced by the previous update.

While the next The Witcher 3 Wild Hunt patch is only going to be about fixes, new features and enhancements are getting added to the PC version of the game through mods. Earlier this month a new trailer has been shared for The Witcher 3 Wild Hunt Super Turbo Lightning Mod, showcasing the improvements that will be included in the yet to be dated 2.0 release of the mod.

More content for The Witcher 3 Wild Hunt will be coming next year with the Blood and Wine expansion. We still don’t know much about the expansion but we know that it will be set in the new area of Toussaint and it will feature characters players have read about in the books.

The Witcher 3 Wild Hunt and its first expansion Hearts of Stone are now available in all regions on PlayStation 4, Xbox One and PC. The Blood and Wine expansion will be released sometime next year on all formats and all regions. We will keep you updated on the upcoming expansion as well as on the 1.12 patch as soon as more comes in on it so stay tuned for all the latest news.