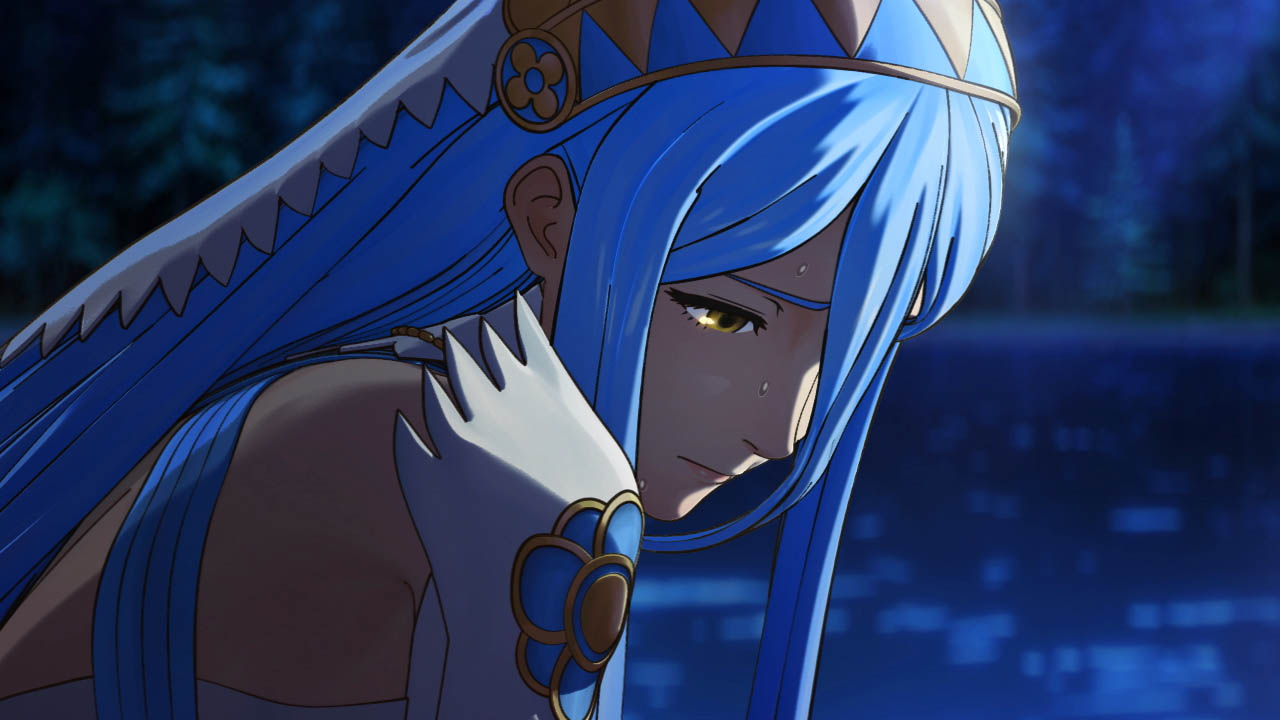 Fire Emblem Fates is taking its sweet time to get released in North America and Europe but Japanese players have been able to become familiar with the game’s world and story since earlier this year. A while back a Fire Emblem Fates Character Poll has been launched on the game’s official website and its results have been published today.

According to the Fire Emblem Fates Character Poll results, the more popular characters in Japan are the member of the Nohr Royal Family Leo and the female Avatar. With the game featuring a diverse cast of characters, it will be interesting to see if the two characters will be just as popular in North America and Europe.

Alongside the results of the Fire Emblem Fates Character Poll, some new wallpapers have also been made available for download. Those who know the Japanese language will also be able to check out some of the game’s support conversations.

During the latest Nintendo Direct, the Japanese company has confirmed that Fire Emblem Fates will receive a Special Edition in North America and Europe just like in Japan. This Special edition will include the content of both story paths included in Fire Emblem Fates Conquest and Fire Emblem Fates Birthright as well as the third story path, Revealations, which will be made available as DLC sometime after the game launches. Alongside the Revelations story path, Fire Emblem Fates is also going to receive a variety of DLC maps, with some of them featuring characters from previous entries of the seres.

Fire Emblem Fates is now available in Japan. The game will be released on February 19th 2016 in North America and on a yet to be confirmed release date in Europe exclusively on Nintendo 3DS. More on the Western release of the game will be coming soon so stay tuned for all the latest news on the upcoming role playing game developed by Intelligent Systems.

The Witcher 3 Wild Hunt Patch 1.12 Is Not Going To Include Any New Feature
Batman Arkham Knight New Easter Egg Discovered In Catwoman’s Revenge