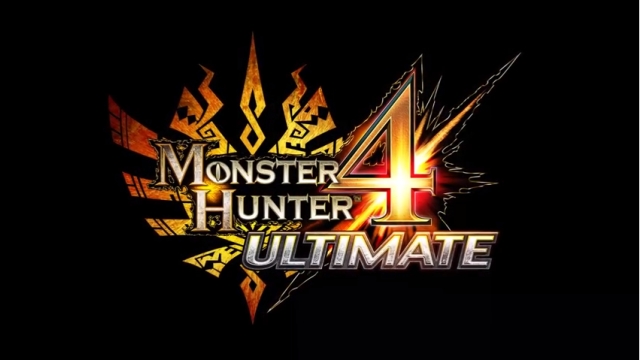 Online retailer Amazon is currently offering Monster Hunter 4 Ultimate for $24.99 instead of $39.99, 38% off its full price. The game developed by Capcom is a massive game filled with content so it’s more than worth even its full price.

As mentioned above, Monster Hunter 4 Ultimate has been released less than a year ago in North America and Europe. The game is an enhanced new release of the original Monster Hunter 4, which has been made available only in Japan a while back.