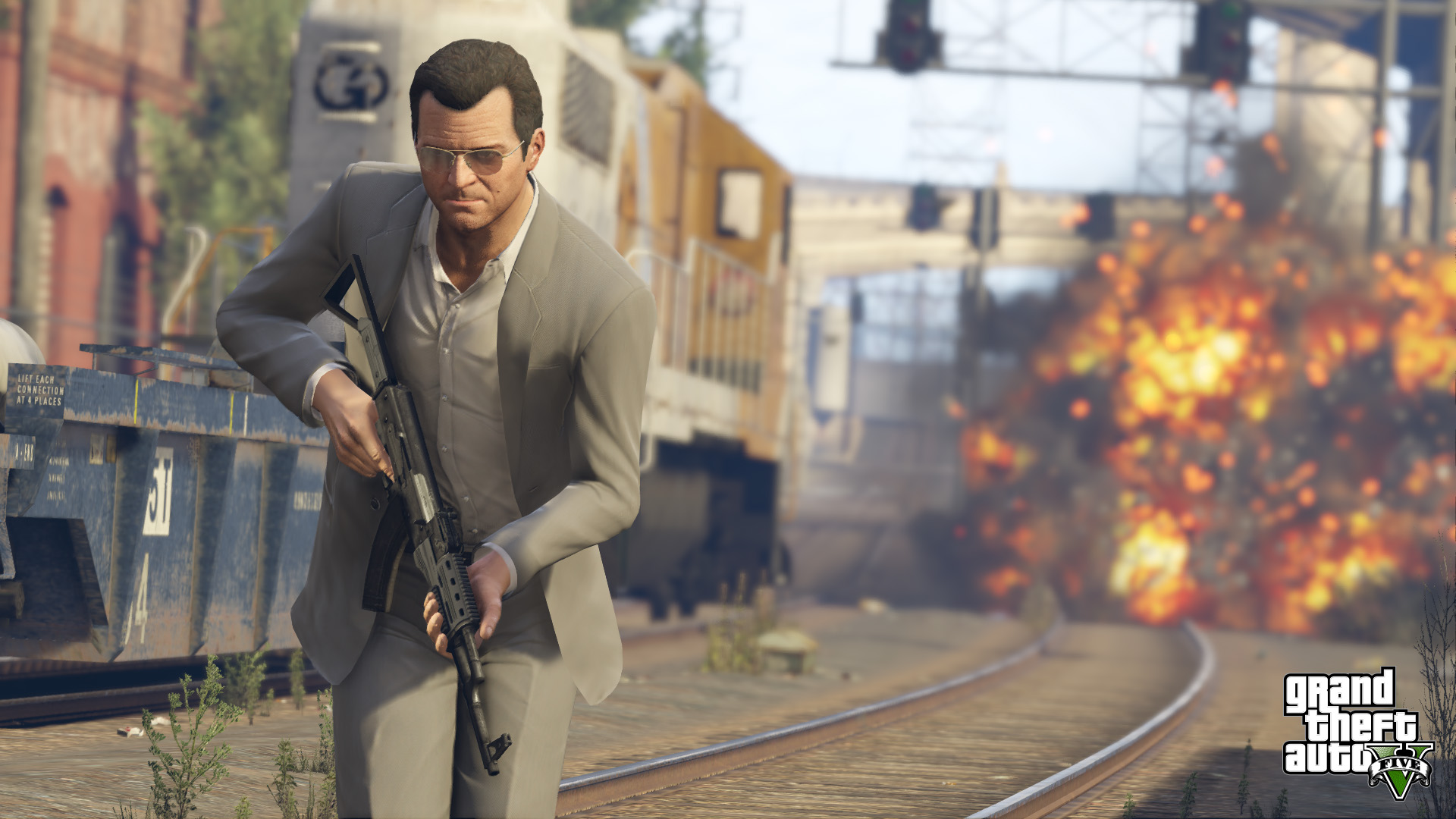 Black Friday has come and gone but it seems like retailers all over the world aren’t done with deals on video games on all formats. Grand Theft Auto V, the latest entry of the series created by Rockstar, has been among the many games discounted during Black Friday but if you have missed last week’s deals and want to get the game, you are still able to do so and spend less than usual thanks to a new deal that has become available earlier today.

Online retailer Gamesplanet is currently offering the PC digital version of Grand Theft Auto V for half its usual price. The retailer also allows customers to download the full game from their servers and later activate it on the Rockstar Social Club.

Grand Theft Auto V has been released on PlayStation 3 and Xbox 360 around two years ago before getting ported to PlayStation 4, Xbox One and PC. The new versions of the game include all the content of the original releases as well as some extra features that vastly enhance the experience such as a first person view mode and more.

Grand Theft Auto V is now available on PlayStation 3, PlayStation 4, Xbox 360, Xbox One and PC. The new deal will be available for four more days so here’s still some time to take advantage of it.