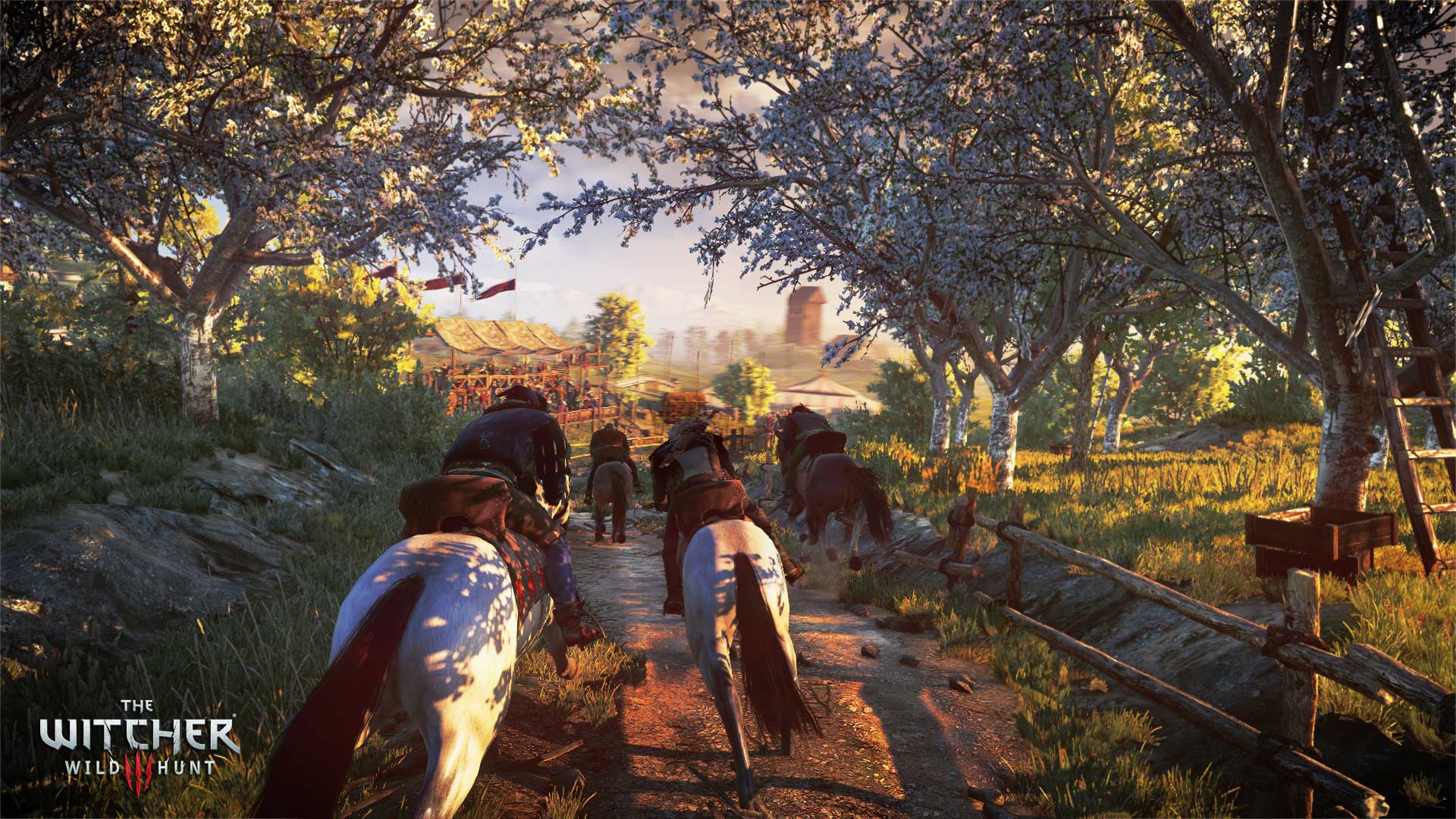 The Witcher 3, the latest entry of the series developed by CD Projekt RED now available on consoles and PC, is one of the best game released this year thanks to its excellent open world gameplay experience, charming characters and more. If you’re among those who have yet to purchase this excellent game and want to do so in the very near future, you may want to take advantage of a new deal for all versions of the game that has surfaced online a few hours ago.

Retailer Newegg is offering on its official website the PlayStation 4, Xbox One and PC versions of the game for half their usual price. To enjoy the full discount, costumers will have to use the ESCKNAN28 promo code at check-out. The game is a truly massive experience so it’s more than worth its reduced price.

The Witcher 3 is going to get more content next year with the Blood and Wine expansion. The expansion will be set in the Nilfgaardian duchy of Toussaint and it will include character players have read about in the books. A few hours ago it’s also been confirmed that the team will implement features based on community’ feedback.

The Witcher 3 is now available in all regions on PlayStation 4, Xbox One and PC. We will keep you updated on patch 1.12 as well as on the Blood and Wine expansion as soon as more comes in on them sso tay tuned for all the latest news on CD Projekt RED’s excellent role playing game.