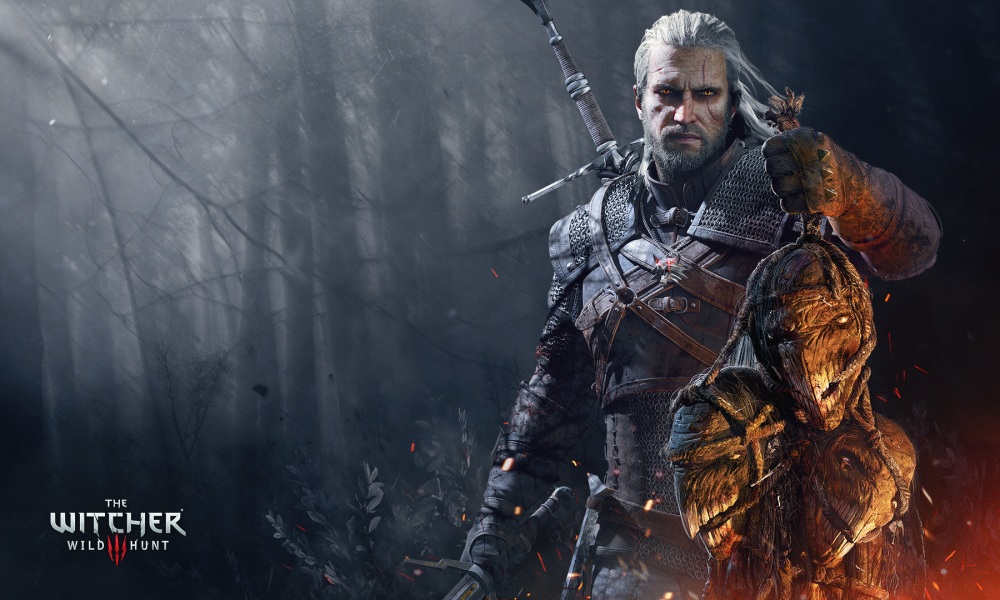 The Witcher 3: Wild Hunt is a gorgeous game and is easily one of the finest games of the past decade. While it’s stellar across the board, that doesn’t mean that it doesn’t have some minor issues. That’s where fan mods come in to tweak things to become even better, and the Redux mod has been doing that for a while now.

Now The Witcher 3 Redux mod has received a new update, bringing it up to version 2.6 and packing some notable changes. The following are the complete patch notes:

The Witcher 3 Redux mod has been very well-received, making small but notable tweaks to the gameplay to make it more realistic. Considering that combat was considered perhaps the weakest link in the game, this mod helps to bring it up a notch.

The Witcher 3: Wild Hunt is available now on PS4, Xbox One, Nintendo Switch and PC. Developer CD Projekt RED is currently working on a new game called Cyberpunk 2077, which is a sci-fi RPG set to launch later this year.

The Lord Of The Rings: Gollum Gets First Screenshots
PS5 Is So Far Ahead It Will “Help Drive Future PCs,” Says Epic CEO