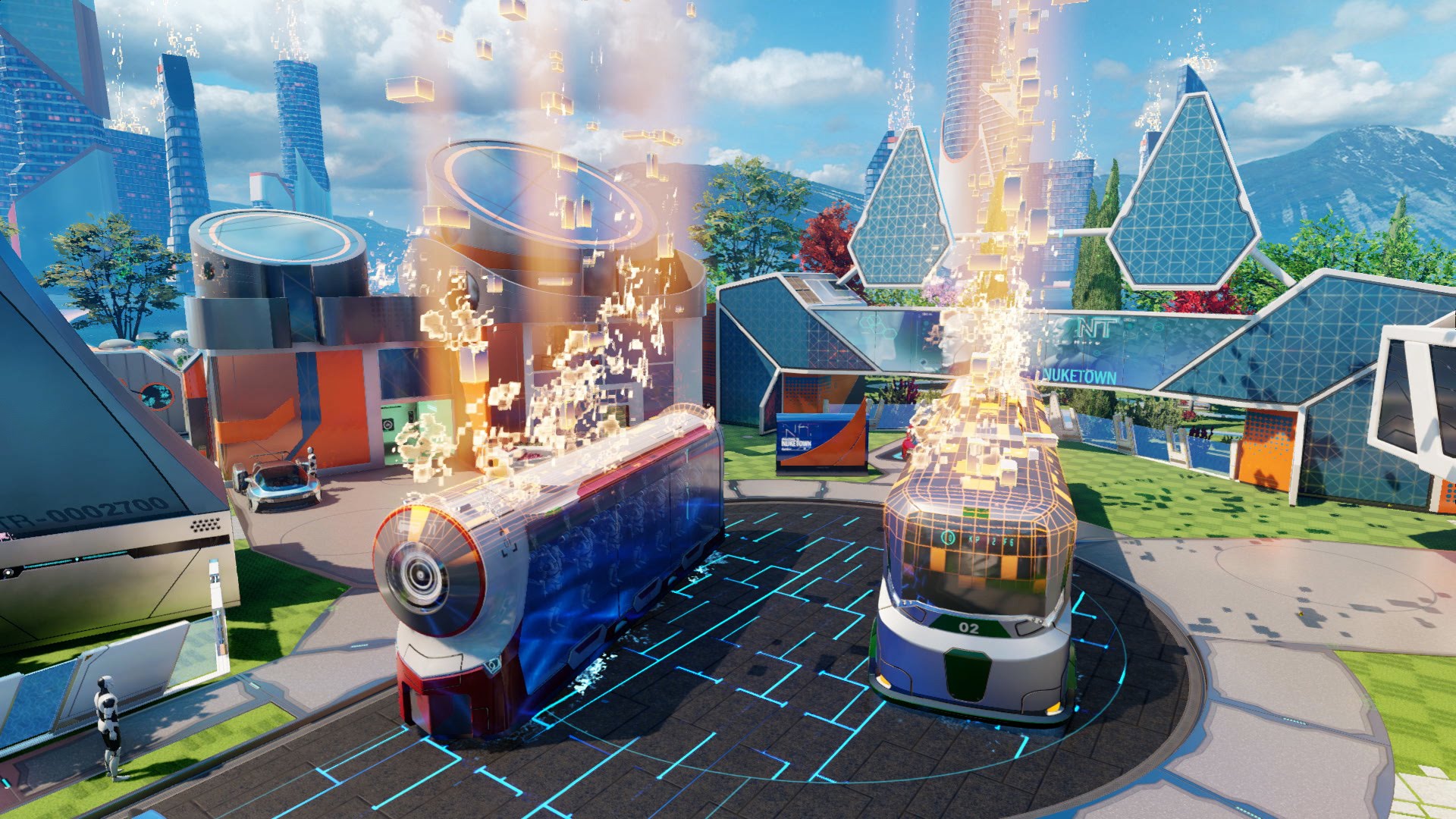 Call of Duty Black Ops 3, the latest entry of the series developed by Treyarch now available on consoles and PC, has received some exclusive pre-order bonuses just like pretty much every other high profile modern video game. One of these extras was the Nuk3town map, a special bonus map based on the Nuketown and Nuketown 2025 maps that have appeared in previous entries of the Black Ops sub-series. The map is currently only available for those who have pre-ordered the game but it seems like those who didn’t will soon be able to download it, at least on PlayStation 4.

The PlayStation Store page is currently listing the Nuk3town map with a January 26th release date. The map’s release for everyone has yet to be confirmed officially by Activision but more on the matter is surely going to come soon.

Last week some new Call of Duty Black Ops 3 screenshots have surfaced online, showcasing all Hero camos and more. As unlocking these camos can be difficult, these screenshots allow players to finally see what they look like.

Last week Call of Duty Black Ops 3 has also been updated on PC. The new update included additional bug fixes as well as tweaks, improved optimization and much more.

The PlayStation 4 and Xbox One versions of Call of Duty Black Ops 3 have been updated around two weeks ago. This update introduced a variety of fixes such as stability fixes as well as Lobby Leaderboards and much more.