Pokken Tournament Character Getting Revealed This Week Is Sceptile 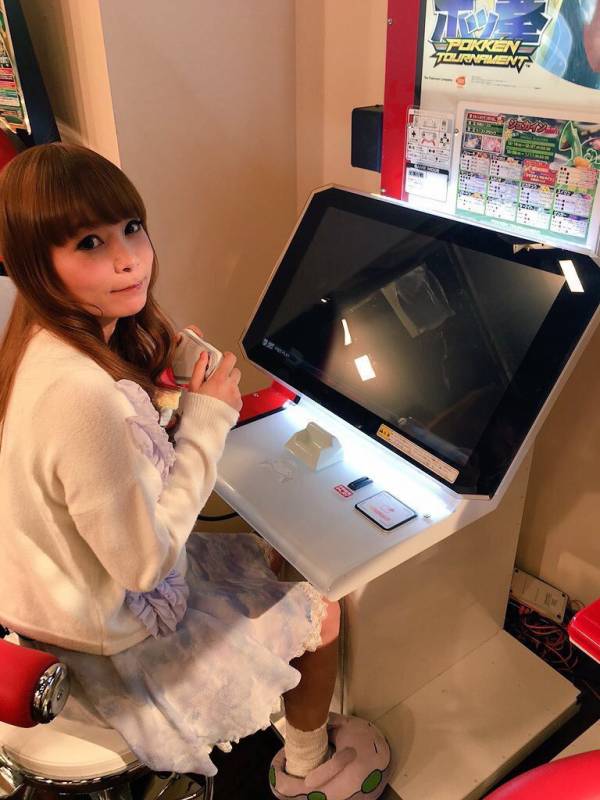 Pokken Tournament Character Getting Revealed This Week Is Sceptile

Pokken Tournament, the fighting game based on the Pokemon series released a few months ago in Japanese arcades, is going to be released next year on Wii U and new characters are getting introduced to the game before its console release. A few days ago it’s been confirmed that a new Pokken Tournament playable character is going to be revealed later this week but we have already learned who the character is thanks to an image which has been making the rounds online.

According to the image, the new character is going to be Sceptile, the Pokemon who has appeared for the first time in Pokemon Ruby and Sapphire. The image has also revealed that Electrode and Farfetch’d will be added to the game as support Pokemon. You can check out the image right below. 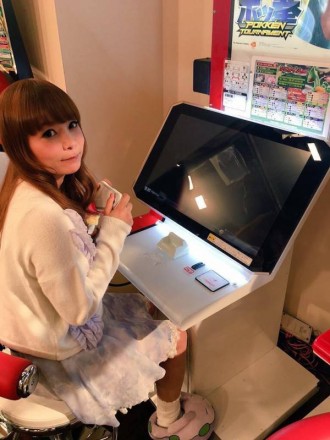 A few days ago Pokken Tournament has become available for pre-order on Best Buy’s website. All first print run copies of Pokken Tournament will include the Shadow Mewtwo amiibo card which will allow players to unlock the character in the game. The amiibo card is not required to unlock the character so it’s still possible to use Shadow Mewtwo even without purchasing a first print run copy of the game.

More Pokken Tournament footage has emerged online a back in October thanks to a new commercial showcasing the arcade version of the game. The commercial is only available in Japanese for obvious reasons but it’s not too difficult to understand what’s going on in it even without understanding Japanese.

Pokken Tournament is now available in Japanese arcades and it will be released on a yet to be confirmed Sping 2016 release date on Wii U in North America and Europe. We will let you know about any reveal for the upcoming home console release as soon as possible so stay tuned for all the latest news on the soon to be released new Pokemon game.