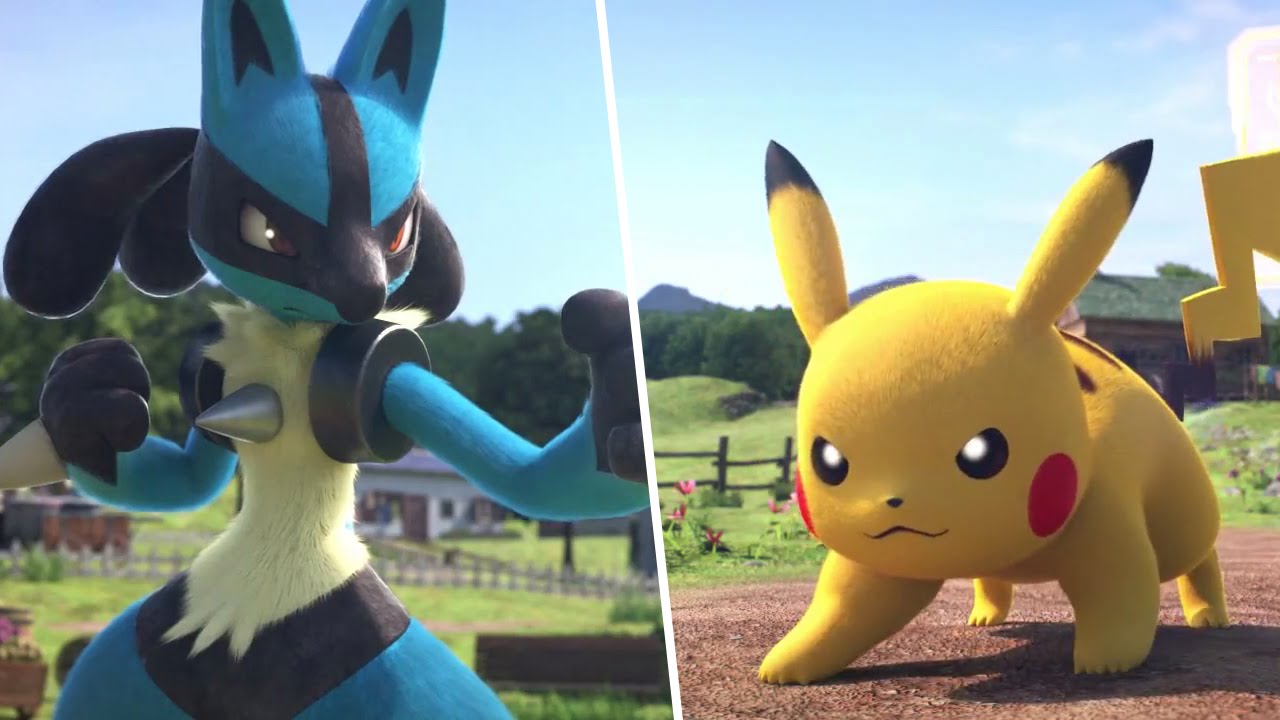 The Pokemon fighting game developed by Bandai Namco called Pokken Tournament has been released in Japanese arcades a few months ago and it looked like the game could have been released in North America and Europe in some form. The announcement of the Wii U port of the game was definitely welcome news but not completely unexpected, considering how arcades games are not as popular in the West as they are in Japan.

We haven’t heard much about the Western release of Pokken Tournament in the past few months and we might not hear more about it in the near future but this doesn’t mean that Bandai Namco has forgetten about its latest fighting title as a new commercial showcasing the arcade version has been made available online a few hours ago.

The new Pokken Tournament commercial showcases some of the available Pokemon of the game as well as controls, gameplay features and more. Even though the video is only available in Japanese, it’s pretty easy to understand what goes on in it even without knowing the language. You can check out the new video right below.

Back in August something new about the Western release of Pokken Tournament has surfaced online. A new Pokken Tournament image has been shared back then, showing the English names of some of the Pokemon special moves. As the Western release of the game is still in development, it wouldn’t be surprising for some of these moves to receive different names in the final release.

Pokken Tournament is now available in Japanese arcades and it will be released during Spring 2016 in all regions on Wii U. We will let you know more about the game as soon as more comes in on it so stay tuned for all the latest news on the new Bandai Namco developed fighting game starring the popular Pokemon.