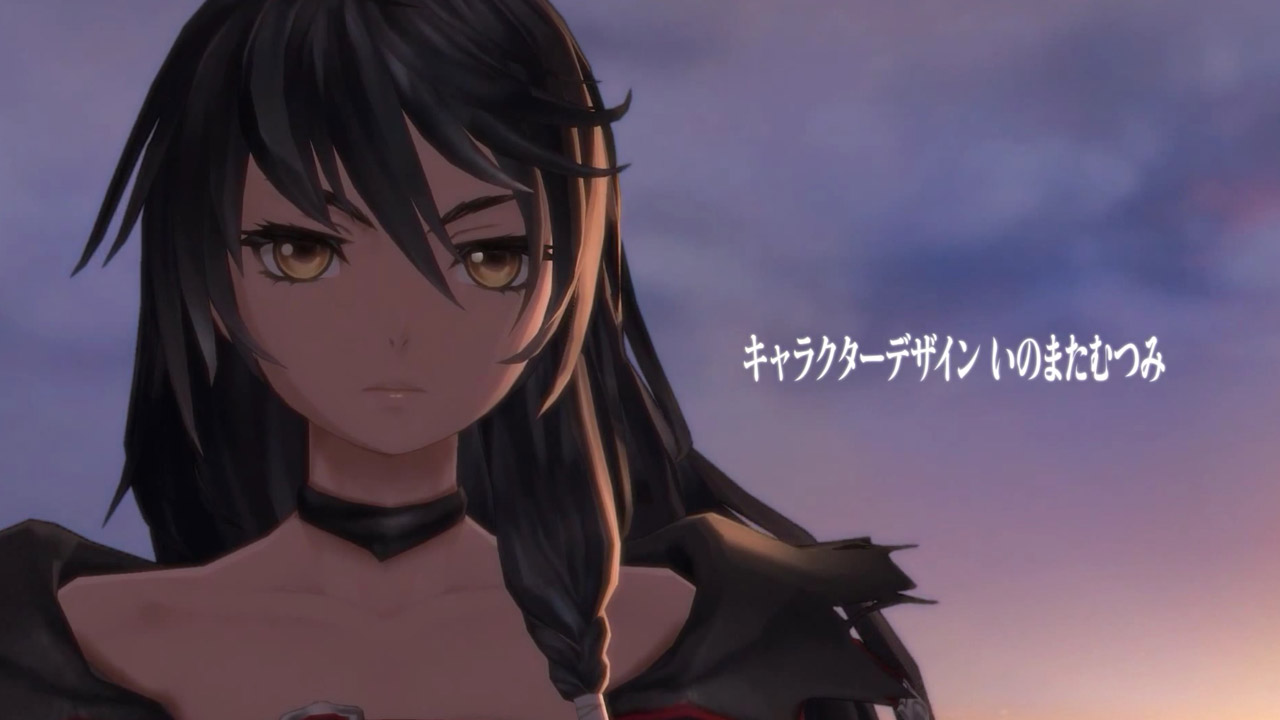 With Tales Of Zestiria now out in all regions, fans of the series all over the world are waiting for some news on new entries of the series like Tales Of Berseria, which has been revealed a few months ago. Not much has been said about future Tales Of title but it looks like we will be learning all the latest information on them very soon.

A few hours ago Bandai Namco has confirmed that the Tales Of series 20th Anniversary party will be held next week, on December 15th. During the event, which will be streamed live on Tales Channel website, the publisher will celebrate the 20th anniversary of its role playing game series together with the voice actors of Lloyd from Symphonia, Luke from Abyss and Jude from Xillia and Xillia 2 and share all the latest information on the series, implying that we will finally learn more about Tales Of Berseria and other yet to be announced projects.

As mentioned above, there isn’t much we currently know about Tales of Berseria. The game, which is now in development for PlayStation 3 and PlayStation 4, will star for the first time ever in the series a female character, a young woman named Violet. The new entry of the series will be set in the kingdom of Midgand, a kingdom that is facing difficulties due to climate changes. These changes have brought forth an era of piracy since trade ships are forced to follow a few specific sea routes.