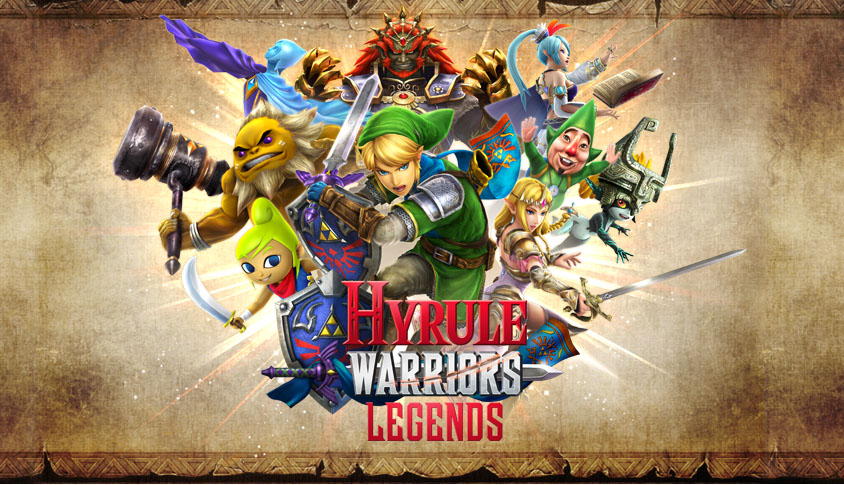 Hyrule Warriors Legends is going to include plenty of new content like new playable characters, new stages and more, but it seems like the addition won’t just be limited to the game’s main campaign. Earlier today the Japanese magazine Famitsu has posted on its official website a preview from this week’s issue of the magazine which will detail a new map that will be added to the interesting Adventure Mode.

According to the Famitsu preview, the new map will be the Great Sea map based on The Legend of Zelda: The Wind Waker. Not much is currently known about this new map, but more is going to emerge as soon as the magazine gets leaked online, something that usually happens a few days before its official release day. You can check out the magazine’s preview right below. 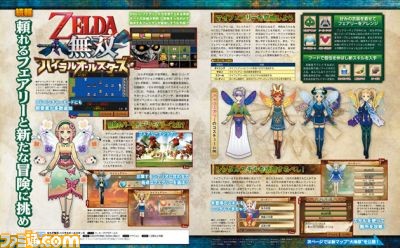 A few days ago a new Hyrule Warriors Legends trailer has surfaced online, showcasing one of the new playable characters that will be included in the new version of the game, Skull Kid from Majora’s Mask. The character will use his ocarina as weapon and receive help from the fairies Chat and Trails.

Skull Kid isn’t the only new character getting added to Hyrule Warriors Legends. A brand new character called Linkle is going to be introduced in the game, a new female character coming with a unique fighting style. Some screenshots showcasing Linkle have been shared online last month.

Hyrule Warriors Legends will be released next year in North America and Europe exclusively on Nintendo 3DS. The content added to Hyrule Warriors Legends will also be introduced in the original Wii U release sometime after the 3DS games launches. We will let you know more about the game as soon as possible so stay tuned for all the latest news on the upcoming game developed by Koei Tecmo.