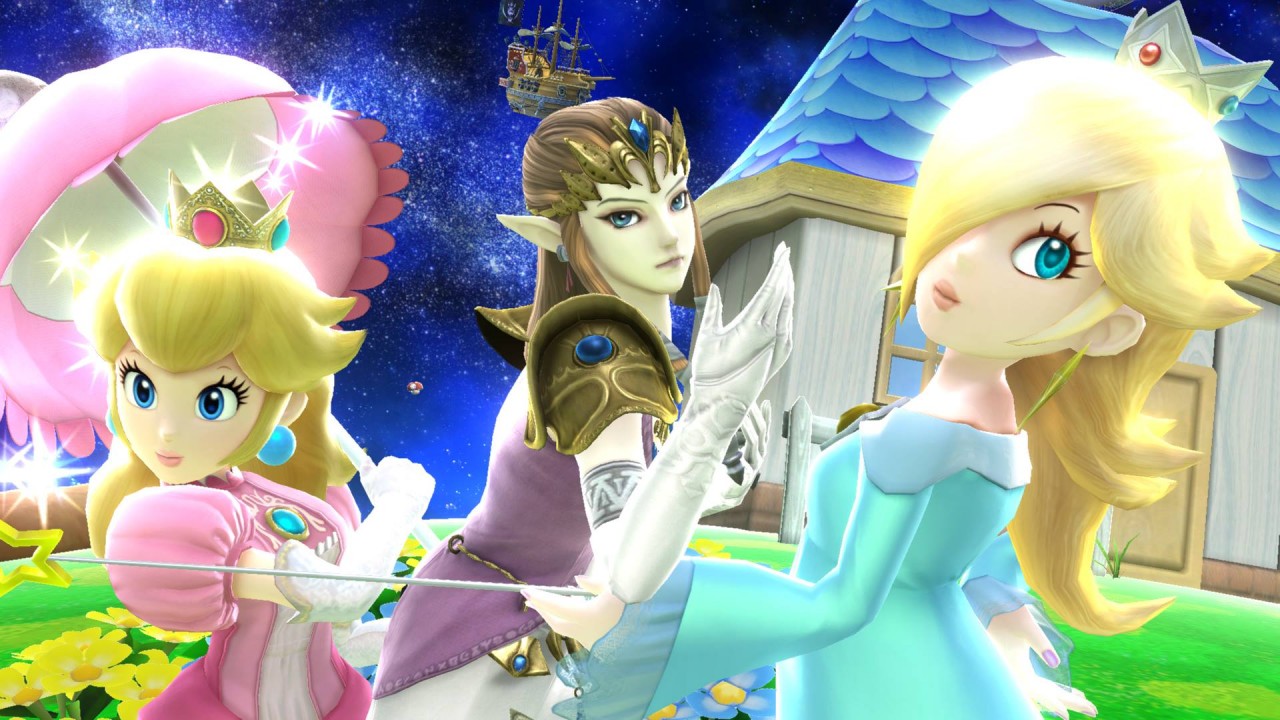 The latest entries of the Super Smash Bros series, Super Smash Bros for Wii U and 3DS, have been released last year on their respective console in all regions and both versions of the game have managed to become quite successful thanks to their excellent gameplay experiences and huge amounts of content. If you’re among those who have yet to purchase the 3DS release and want to do so in the near future, you may want to take advantage of a new deal that has surfaced online a few hours ago.

Retailer Groupon is currently offering Super Smash Bros for 3DS with a 50% off its usual price, $19.99 instead of $39.99. You can also enjoy an extra 5% discount by using the VISA5 promo code at checkout. Considering how Nintendo games don’t drop in price even after years, this is an excellent deal that all fans of the series shouldn’t pass on.

Super Smash Bros for Wii U and 3DS have received plenty of extra content during the past few months, like extra Mii Fighter costumes, new Stages and new playable characters – Mewtwo, Lucas from Mother 3, Roy from Fire Emblem and Ryu from Street Fighter. More DLC characters will be coming in the future like the Final Fantasy VII main character Cloud Strife and other fighters that have yet to be detailed in full. A new dedicated Super Smash Bros for Wii U and 3DS event will be aired sometime this month so we will surely learn more about future content very soon.

Super Smash Bros for Wii U and 3DS are now available in all regions on each respective console. We will let you know more about future content as soon as more comes in on the matter so stay tuned for all the latest news.