Spider-Man Will Not Be in the Venom Movie, Not Even as a Cameo 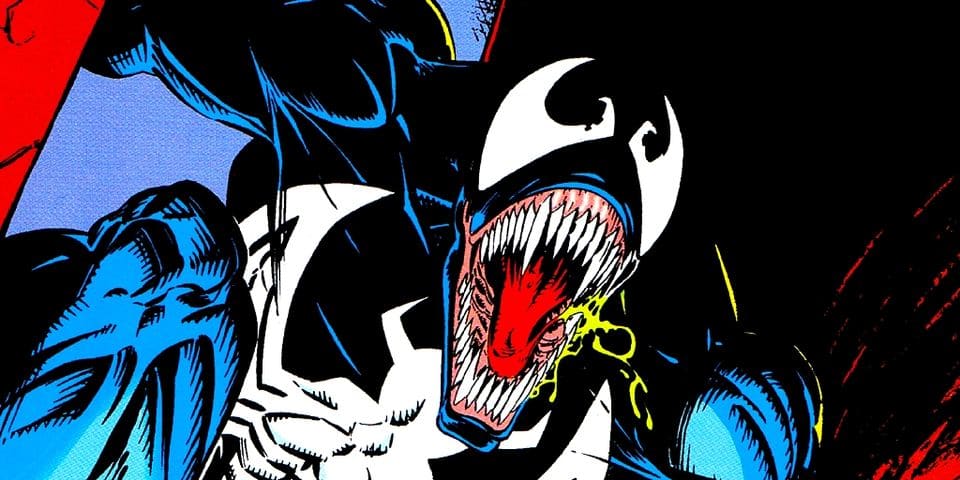 Spider-Man Will Not Be in the Venom Movie, Not Even as a Cameo

When I heard Sony was creating a movie movie based on the on-again-off-again villain/antihero Venom, I was ecstatic. Venom is my favorite Marvel character, and I don’t want the less-than-spectacular Spider-Man 3 to be his/their (pronouns are so confusing when you talk about two symbiotic entities acting as one) only movie. While I am overjoyed that the character(s) is finally getting the recognition he/they deserve, assuming the movie is actually good, I am concerned about one specific creative decision: the lack of Spider-Man in the movie.

Yesterday, during the world premiere of Spider-Man: Homecoming, Marvel Studios president Kevin Feige told Variety that Spider-Man will not appear in the upcoming Venom movie.

“No, I think the folks there are making a great ‘Venom’ movie,” explained Feige, “and I don’t know much about it, but I know they’re off to a good start with Tom Hardy.”

My problem is Venom is inextricably linked to Spider-Man, as he/they are a dark reflection of Spider-Man and what he could have been if he ever succumbed to evil. Furthermore, almost every one of Venom’s powers (such as web-slinging, super strength, and wall-crawling) is copied directly from Spider-Man. In fact, his/their most dangerous power is the ability to bypass Spider-Man’s iconic spider-sense, which works similarly to ESP.

Since the Venom movie will take place in the same universe as Spider-Man: Homecoming (which takes place in the Marvel Cinematic Universe and is separate from the previous two Spider-Man movie franchises), it will act as an origin story. Since Spider-Man is literally Venom’s origin, the movie will likely run into a hurdle when it tries to explain why Venom has all of Spider-Man’s powers. The writers will probably have to use a clunky exposition dump instead of an organic “show, don’t tell” scene. Given Marvel’s track record with movies, I am confident the writers will provide an extremely plausible and convincing explanation, even though showing Spider-Man during the explanation would be more effective from a cinematography and storytelling standpoint. Still, Marvel’s downright addiction to having characters from one Marvel movie cameo in another makes Spider-Man’s absence, especially in a movie that centers around his arch-nemesis, feel like a bone-headed decision; it’s like making a movie about War Machine without a cameo by Iron Man/Tony Stark. Maybe I’m just being a nitpicky fanboy, because Spider-Man cameo or not, I still look forward to the Venom movie when it releases in 2018, and I wish the movie’s star Tom Hardy (Inception, Mad Max: Fury Road) the best of luck.

Frankie WallaceDecember 15, 2021
Read More
Better Call Saul Renewed for Season 4: What to Expect
343 Industries Give Installation 01 the Go Ahead, with One Stipulation