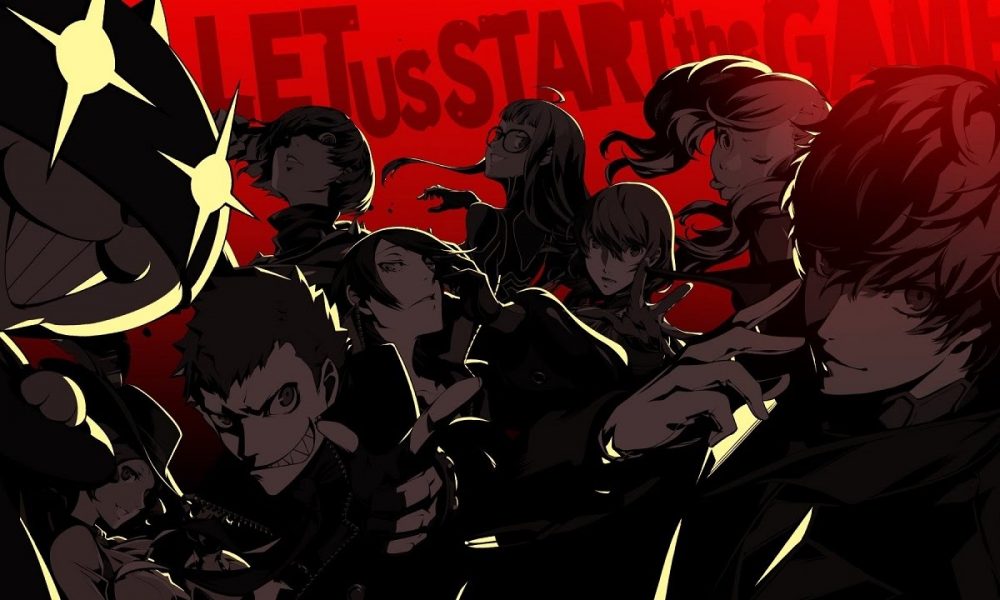 You know that sentiment of catharsis you get when people stop talking about how X game is the best thing ever made for many years only to get replaced by that anger you feel when you are told that the game that replaced X is the best thing ever now? Well, Famitsu really brought those feelings forth because of the Survey they recently conducted for their magazine.

What’s the best RPG of all Time? Survey Says!

Now, the results of the survey are nothing short of impressive, considering I don’t see a certain title standing anywhere close to Number 1. But I do see the game we’re talking about (Persona 5) as the best RPG of all time according to the demographics that voted for it.  Here are the Top 20 picks:

So. Final Fanta-I mean; Persona 5 has acquired the status of best RPG of all time according to the avid readers of the Famitsu magazine. I’m certainly surprised that dreaded VII is in number 5 of all places. There’s also a very big abundance of Final Fantasy titles over Dragon Quest titles. And my beloved Xenoblade Chronicles stands at number 11 which stung for a little bit.

But hey, the greatest highlight is the fact that The Witcher: Wild Hunt actually got a place in the Survey results. you know why? Because the game is actually developed by a western company. I must remind you that Famitsu is a Japanese magazine, which means this western title is beloved by Japanese audiences to some degree. And that is great to see.