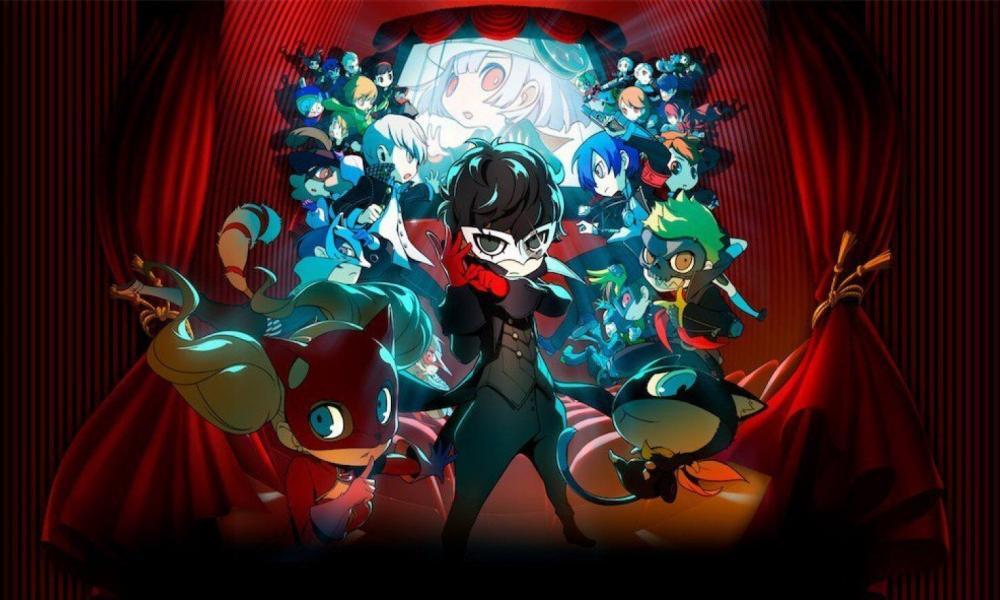 A brand-new announcement trailer was just released for the Persona spin-off sequel, Persona Q2: New Cinema Labyrinth. The new 3DS exclusive brings back the returning cast from Persona 3 and Persona 4, along with Persona 5’s Phantom Thieves.

Players take on the role of Joker once again in this dedicated dungeon crawler, as well as plenty of other new features added to the experience. There’s a cinematic adventure awaiting the team of Persona users, and this time, the journey will take players through a variety of movie themed dungeons.

There’s also loads of extra content featured with the Showtime Premium Edition of Persona Q2, including four characterized buttons, a set of Persona themed playing cards, a plush doll of Persona 3’s Koromaru and, of course, a stylish art book. Fans just looking to pick up the standard game day one will receive the Launch Edition, which includes the four button set.

With plenty of new features arriving on the anticipated sequel like Persona 3 Portable’s female protagonist, a slew of popular movie themed worlds and new features introduced to the riveting Persona 5 combat system, Persona Q2 looks like a promising sequel package.

Persona Q2: New Cinema Labyrinth is set to arrive exclusively on the Nintendo 3DS with a western release of June 4, 2019.