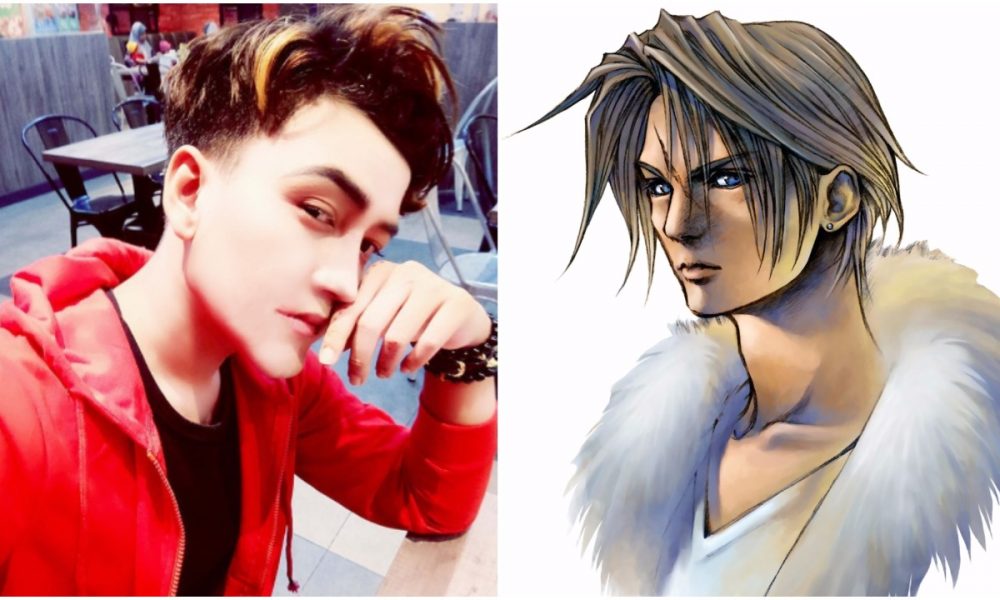 How can I actually begin to cover this article? Really, there is no easy way to talk about an event that happened in the world because gaming certainly inspires many people to do some of the most bizarre things. But at the same time, I can’t look at it as something negative because it also shows how dedicated some gamers are to bring the games they play into the real world.

This young man from Malaysia with the name Amirul Rizwan Musa, spent over $41,000 dollars in cosmetic surgery in order to look like Squall Leonhart from Final Fantasy VIII, and all I have to say is “Wow, he does look like him” Although, to be honest. I have been failing to see the resemblance. Maybe it’s because of the hair? I don’t know.

The Story of the Squall Fanatic

Now, the guy is fairly known because he works as a model and runs his own cosmetics company. His “Squall makeover” has been featured in a local newspaper. And that is certainly a good thing. He also has some online presence by various outlets in English.

And, of course. There is the obvious criticisms people have pointed out regarding this decision to change his looks to that of a videogame character’s. And yes, I am one of those people who think that this is an unnecessary waste of money. I mean, it’s good that he shows the passion he had towards video games. But there are certainly better ways to show this. Like the PS4 with a Crash Bandicoot theme I talked about.

“I have received numerous calls and messages continuously from the public who just aim to curse me,” he told Harian Metro (translated by AsiaOne). “Worse still, there are those who came to see me face-to-face just to insult me.”

I can see where he’s coming from. The guy is a model and at his 21 years of age has his own cosmetics company which seems like it’s very successful. The problems the general public has is that he abandoned his Malaysian heritage in order to become something completely different through plastic surgery. And those are hard to maintain in a long run considering the assets fall apart as he ages.

Then there’s one of the reasons this young man had to do the whole thing to begin with. A chickenpox case that left him with scar marks all over his face when he was nothing but 16 years old. This harmed his self-esteem quite a lot “I was obsessed with anime characters and I felt ashamed that I looked the way I did back then so I decided to undergo plastic surgery to boost my confidence.”

Here’s what I think on this. The fact that this guy spent 41K of his own money is the biggest problem because there are better ways to show the appreciation you have for videogames. But the kid is just doing something he likes and showing his passion for the game he loves regardless. I honestly just feel very mixed about this whole situation because it certainly is uncommon and there really isn’t an answer on if it is a waste of time or not. All I can do now is ask for your opinion on the matter. Do you think he wasted his money? Or do you think they should just leave him be?

Zach RileyDecember 5, 2022
Read More
Scroll for more
Tap
Persona 5 is the Best RPG Ever According to Survey.
Inalienable Right to Privacy in the Digital Age
wpDiscuz