At Long Last, For Honor Gets Dedicated Servers. 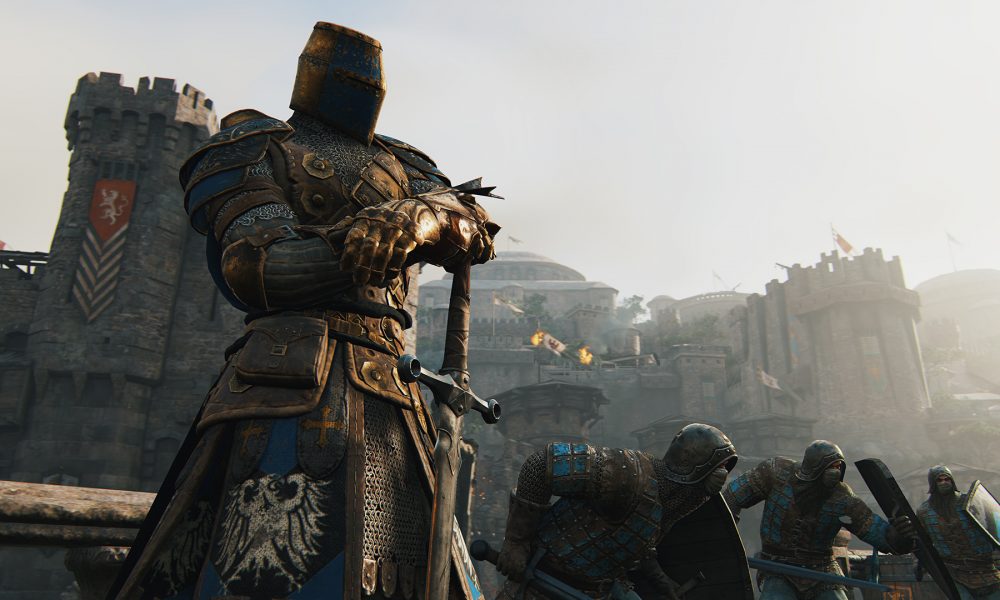 At Long Last, For Honor Gets Dedicated Servers.

In an update that I could best describe as “Finally, they did something.” Ubisoft announced that they have plans to improve the player’s experience in their multiplayer game, For Honor. One of the biggest changes is the fact that players will get dedicated servers to host their medieval bouts for glorious victory.

I talked about this when I wrote my post regarding how 90% of the Playerbase was lost. The major problem with the game was pretty much it’s P2P connection. Since the day of release so many players have suffered from lag, slow matchmaking and random disconnections. And that the ambitious combat mechanics that could very well make it an eSport were held back by those problems.

However, now that the game will get dedicated servers. The game aims to run a much smoother experience for players. Since the only latency problem will come from the user and not the game itself. However, there are other additions worth talking about.

The Press release by Ubisoft states that “In conjunction to the dedicated server implementation, enhancing peer-to-peer stability and matchmaking remain priorities for the team.” There will also be a competitive play mode added alongside duel tournaments, ranked 4v4 matches and a more intense Training Mode made specifically for veterans. 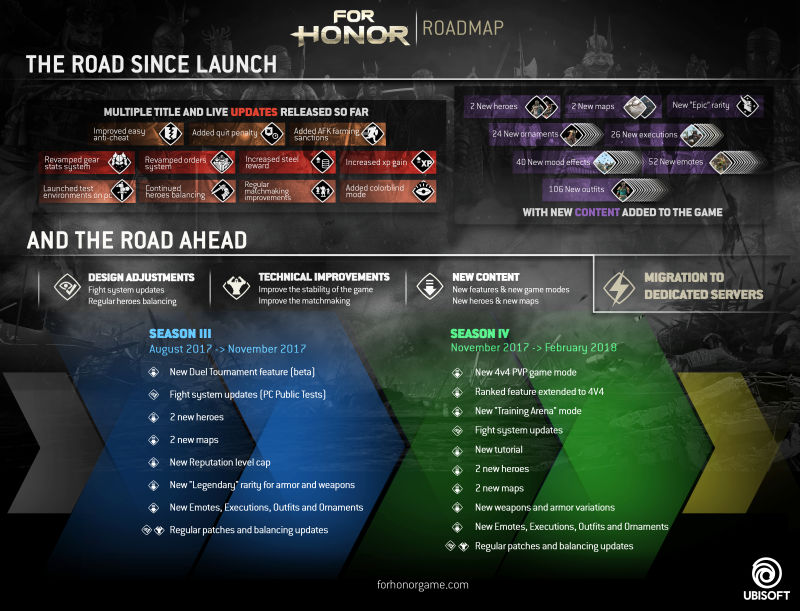 There will be also 2 new Seasons plagued with content come august and November. Players will get access to new heroes, maps, equipment, gameplay improvements and much, much more. With the owners of the Season Pass getting access to the content earlier, as usual.

Soon, players will also receive new gameplay features alongside balance patches that will make the game fairer for those competitive sessions. These changes will be available for PC players through a dedicated section for them.

Considering that players have wanted these updates for a number of months. This seems like a breath of fresh air for Ubisoft’s most ambitious title. However, I still remain skeptical of these changes mostly due to the fact that even with dedicated servers. The game experience remains P2P, whatever happens in the future of the game is left to be seen.