Crash Bandicoot N. Sane Trilogy gets another Xbox One Leak 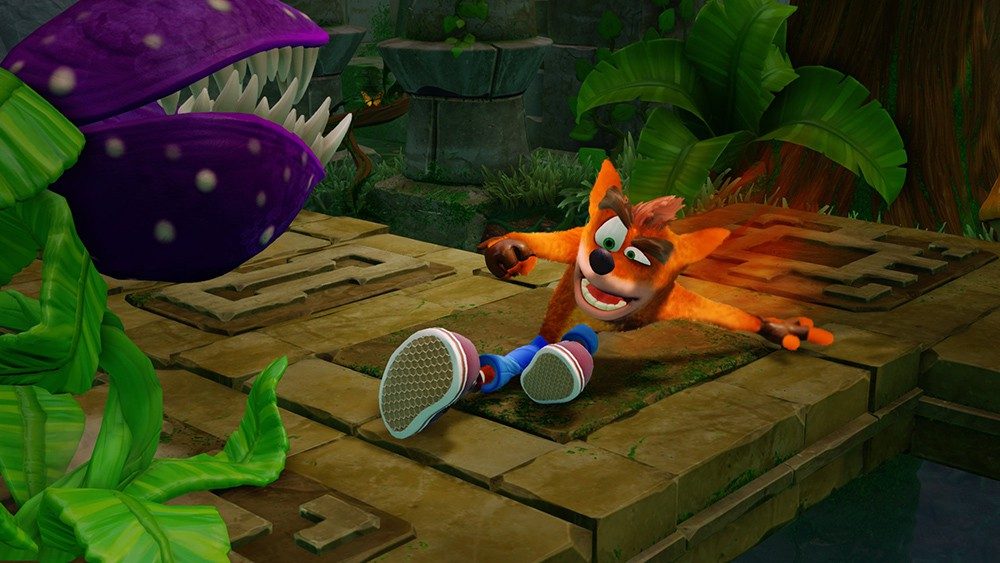 Crash Bandicoot N. Sane Trilogy gets another Xbox One Leak

The Crash Bandicoot N.Sane trilogy has been hyped up to nobody’s surprise. However, new hints that we might be getting the remaster of the first 3 crash titles are surfacing.

Once again, for these kinds of leaks. I have to say that the public shouldn’t take these at face value, and while it might seem likely that we will get it. DO NOT take these as confirmations until Activision steps up and says something on the matter.

While the evidence continues to pile up for an Xbox One version of the Crash Bandicoot N. Sane Trilogy, a new retail listing page has appeared online seemingly confirming that the remaster is arriving for Microsoft’s console.

I mean, it’s no secret that the game has been selling extremely well and breaking its way through the EU and US charts. No matter how much bad press they may get for the hitboxes or how much an idiot at Gamesradar says it’s the Dark Souls of Videogames.

Right at a website called Base.com, a product page for Crash Bandicoot N. Sane Trilogy’s pre-orders. The store shows that the game will cost €39.98 EUR (Or $47 USD) and will be available from December 8 onwards. This game has also been set to December 8 in multiple storefronts.

So there is some strong evidence stacking in favor of the Xbox One port. No word on a PC version however, but usually multiplats just follow suite with the titles in that case. Personally, while I continue to see this evidence supposedly coming up, the possibility of these being fake hints is still up there.

However, there is one final news piece I didn’t cover. See, there’s also a picture thrown by one of the developers of the N. Sane Trilogy. And if you look at the button layout, the evidence is clearer than day.