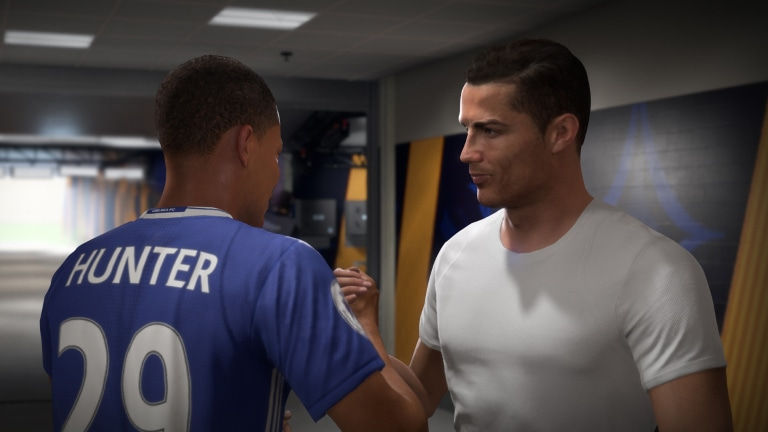 The Nintendo Switch is a success. A widely popular console with several tons of users playing on it. While there are some questionable choices in regards to their multiplayer chat feature. Third party developers have shown a lot of interest towards the console.

However, this doesn’t come at a cost and there are also some developers that aren’t sure about staying with Nintendo. And as such, they are waiting to see how successful certain titles can be before dropping money onto them.

Electronic Arts’ reasons for holding back on the Switch.

One of the developers is Electronic Arts. With FIFA 18 coming to the hybrid console at September, executive vice president Patrick Söderlund recently did an interview in EDGE magazine, where he discussed how the success of FIFA 18 on the Switch could determine EA’s support for the Switch.

“I’ve made people repeatedly, publicly aware that I’m a gigantic Nintendo fanboy. Nintendo was what got me into this industry in the first place. I take my Switch with me everywhere.” Said Patrick “We believe that we want to be a part of the Switch, and help Nintendo grow that installed base; that’s why you’ll see FIFA, which by the way is really good this year.”

There are some aspects that need to fall into account as well. With Patrick clarifying the reasons behind the decision in regards to FIFA 18 on the Switch. “we have to look at it from a resource standpoint and, at some point, the numbers become a factor. “Said Patrick and continued with.

“So for us it’s about supporting the platform, building technology for the platform, testing it out with big things like FIFA – and maybe a couple of others, we’ll see – and if they go well, I see no reason why we shouldn’t have as much of our portfolio on that platform as possible.” Nintendo’s success marks a good way for the industry, now it all depends on FIFA’s performance on the console to see if we see other major released on Nintendo’s hybrid. Here’s hoping for the best.

Crash Bandicoot N. Sane Trilogy gets another Xbox One Leak
For Honor’s Tournament is an Embarrasment; Ubisoft learned NOTHING