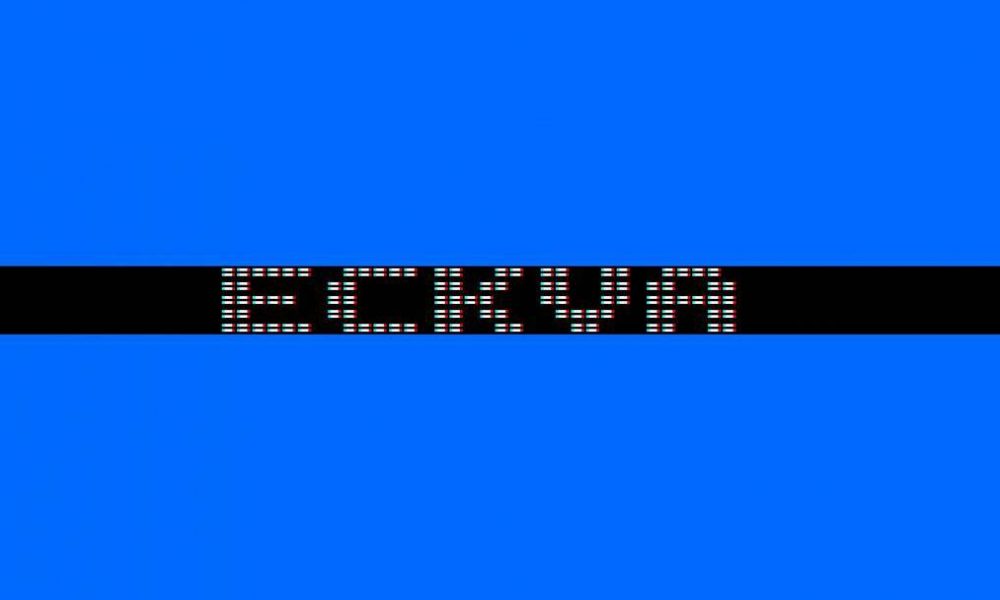 Last time, we talked about how ECKVA Network started production as the Marble Hornets sequel. We went through the events leading up to the first ECKVA video to be released. And we also found out what could be a very troublesome past for the network itself. It seems like ECKVA had a lot of trouble in the past. However, this person who wrote “Notes” still remains anonymous and is clearly analyzing videos from the network.

ECKVA’s Youtube channel acquired their logo and banner art at the moment the first video was uploaded. The Marble Hornets account that was hijacked by ECKVA also posted a tweet:

The website ECKVA.net had also updated by the time the first video came up. It showed a string of code that seemed to have run into some errors while executing. The transcript goes as follows. 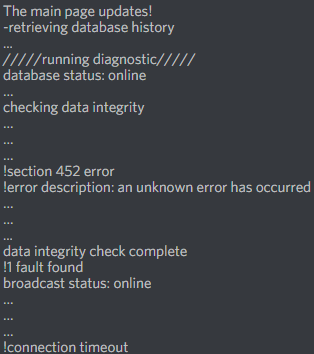 Major thanks to the Grampo Co. discord for this information

A new video showed up in the ECKVA Youtube Channel a few days later. Giving users the opportunity of a life time:

It seems like we can all apply to be ECKVA Network employees now! It’s a dream come true for everyone. The website updated once again as the ECKVA.net/Careers link appeared, which had a form that had to be filled with rather odd personal details.

Not to worry though! SHawkins stepped out of the shadows to use their Twitter to “Keep track of things”. Afterwards, we are shown that he is familiar with ECKVA  but never saw that employment ad.

I never saw that employment ad. It looks very old.

A lot of people are asking me this, but the only relation I have to ECKVA Network is that I had a job interview with them several years ago.

I was applying for a lot of jobs back then, so I don't remember anything specific about my application. I wish I did.

SHawkins also mentioned that it might be unwise to give information to ECKVA.net/careers. There is a reason for this, but users who cracked the code wouldn’t know it until a few days later when Hawkins revealed a few key points to ECKVA.

ECKVA has been dead for a long time.

They probably had my address on file at some point but they're not around anymore, as far as I know.

“They’re not around anymore”? Does this mean that ECKVA doesn’t really exist nowadays? Considering the dates in the press releases back in the day. It could’ve been possible that ECKVA Network was an old company, but now. It’s revealed that it was shut down way back then. Well, that’s according to SHawkins anyway. Could it be that the company had gone under just like Clear Lakes 88 did? If so, where did the creator of the Youtube Channel get these videos from the network?

After a puzzle that involves greeting cards given to people by the creator of the ARG, Troy Wagner. Users found a new ECKVA Domain that had a new image for people to see. It seems like there is a children’s programming that had been in development?

A few days pass and investigators alongside SHawkins continue to try and find answers. They try to break through what this children’s programming is supposed to be. Until they finally had a very unpleasant breakthrough.

It seems like the ECKVA account has acquired some interest in SHawkins. It seems like the primary investigator of the ECKVA Network has been tracked by ECKVA themseleves. But why SHawkins in particular? For the same reason he got the card delivered to him in a very different manner.

No return address on the envelope. This card is all that was in it. "580412" is stamped on the back. pic.twitter.com/MRsDhxkxRW

They probably had my address on file at some point but they're not around anymore, as far as I know.

The Opportunity of a Lifetime, Do what’s important

Meanwhile, people who applied to the ECKVA.net/Careers website got a response to their application e-mail they sent. Which showed them where to go next in their investigation.

Going to ECKVA.net/7777, which originally had the Class Action Lawsuit notice against Clear Lakes 88. Showed users with a grim reminder that the website was still alive because it had been updated. And the image shown was not pretty. However, SHawkins got a different response entirely. It seems like he is actually qualified for work at ECKVA:

Afterwards, the good news came with a confused tweet by SHawkins. The person in charge of the account stated that they never sent an application to begin with. Not only that, but they also had a job already.

I already have a job and never submitted an application.

Soon, the Youtube page would be updated. But for now, we can continue to analyze the facts we currently have.

Conclusions and Analysis: Children’s Programming in a Dead Network.

REMINDER: Remember that this and all solutions to the puzzles can be found in a comprehensive timeline in the Grampo Co. discord.

Seems like this SHawkins guy is of very important interest to ECKVA Network. Namely Danielle Scott’s current account bearer and the runner of the Hijacked Marble Hornets channel. The video that shows the recruiting of new personnel also has a few secrets in it.

Did you notice how the music shifted in volume when “HEALTH BENEFITS” was on screen? It seems like it was done in order to emphatize something. And the picture we’re shown is that of a woman holding a bottle of pills in front of our face.

It seems like we’re supposed to be in on this for the Health Benefits more than anything else. But there is also another big opportunity that isn’t shown to the naked eye. An opportunity of a lifetime that can only be shown in a few frames. The opportunity to 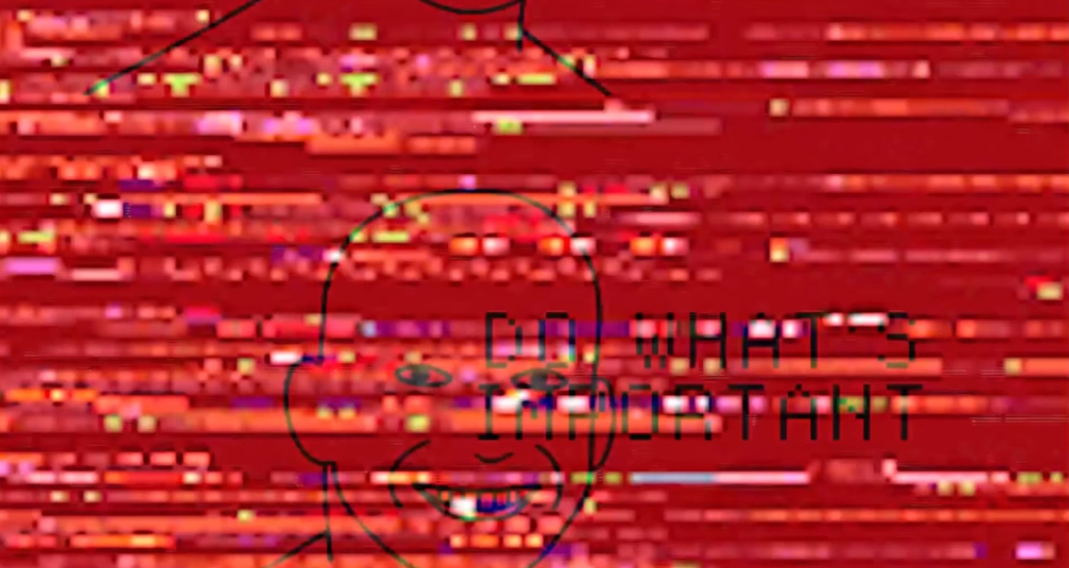