Bleszinski Won’t Give Up on Lawbreakers, It Still Can Be Successful 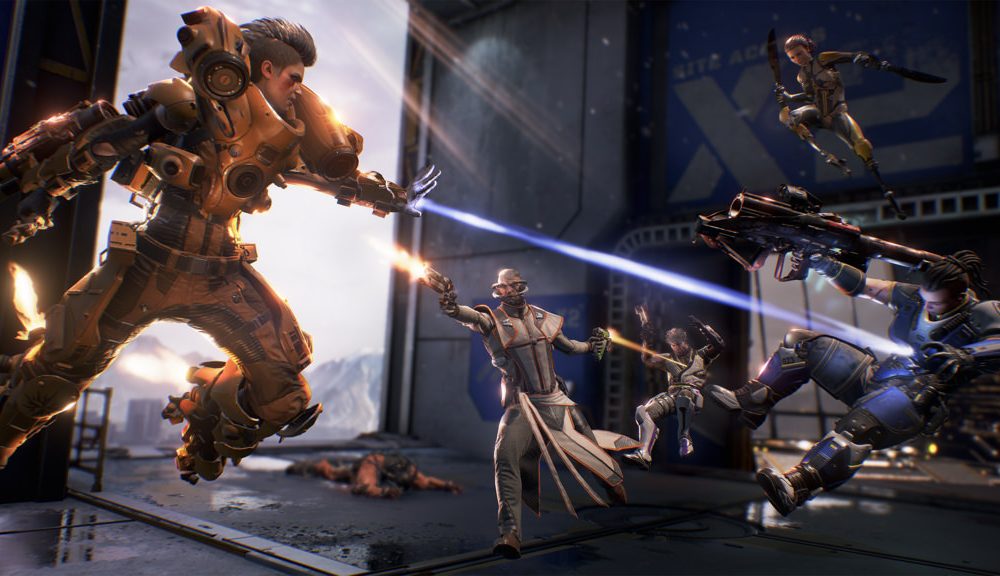 Bleszinski Won’t Give Up on Lawbreakers, It Still Can Be Successful

Let’s be honest, Lawbreakers had a very rocky launch and a staggering index in regards to its playerbase. However, it seems like Cliff Bleszinski is not ready to call it quits yet. According to him, the game can still be successful. However, a lot of mistakes were made in the development of the game.

“We need to do what we can to let people know this is a really sweaty palm type of experience that can hopefully lend itself to eSports,” Bleszinski told Gamespot. “But you know, I have to keep this game alive, first and foremost. I can be very cocky and very brash on social media.”

That isn’t an understatement, since Cliff has shown himself to be brash on multiple occasions, even in Press Conferences. “And realising that, you know, we have a fledgling player base. It’s been very humbling for me. I’m going to continue to iterate on this game, continue to add to it. And try to be less of a dick, honestly.”

One of the upcoming additions to Lawbreakers will be that of a Team Deathmatch mode (-sigh-). Cliff realized that “In hindsight, I think it was a mistake to not ship with it. I was stubborn. (…) Fundamentally, at the end of the day, players just want to get in and shoot some stuff sometimes.”

The reason why he didn’t include in this feature alongside others was the fact that he wanted Lawbreakers to be innovative. “I didn’t want to do the exact same stuff everybody else did. The funny thing was, making a character-based, class based shooter—even though it’s not as simple as a traditional arena shooter, it still has a lot of that kind of feel underneath it all.”

He also shows a bit of disdain towards the PC Gamers and Internet culture surrounding it. “There is a situation where players look at numbers on Steam; that doesn’t happen on PlayStation 4. I don’t have the numbers in front of me, but you look at PC, [concurrent user] health versus PS4, PS4 is doing fine,” he said. “People cough up 30 bucks and hop online and they don’t overthink it. On PC there is you wanting to declare something a success or a bomb by this internet culture that loves to just observe things.”

It’s time to be more aggressive in regards of updating the game, so much so that the developer aims to make Rapid Fire Updates. These updates will include things such as new maps, characters and game modes. With Free Weekends and Discount Sales being contemplated for the future.

“It’s a marathon. Not a sprint,” said Cliff. “We’re going to keep iterating keep working on it. At the end of the day, I didn’t want to make the exact same archetypes that everybody else did. I wanted to make a game that was first and foremost a shooter for shooter players.”