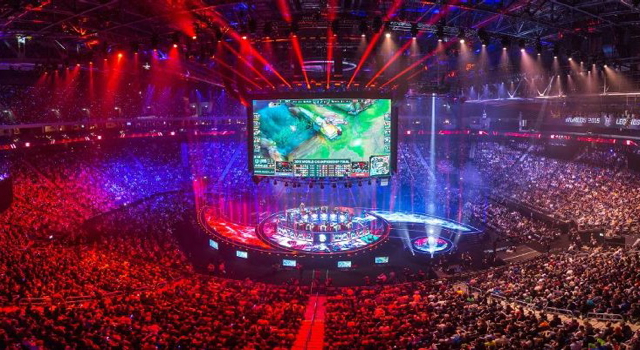 CDN Limelight Networks has made a report on the latest findings on an ongoing survey regarding consumer habits. This survey has been conducted on over 4000 people from different countries, including France, Germany, India, Philippines, Singapore, South Korea, United Kingdom, and United States. With some of the variables considered being age, gender, salary and education level.

There are many results that can be taken from the full report available here. However, we’re going to be focusing on the results by the male and female statistics in the 18-35 age groups.

As such, when you see the results of the survey. Online gaming and eSports proves to be an increasingly popular category with younger men, with 22 percent of American male millennials watching eSports. 18-25 Y/o males prefer watching eSports more than conventional sports, TV shows, news and any other type of program, with the exception of movies.

You can also see an increase of interest in women when it comes to eSports over traditional sports. However, it only happens at the age group of 26-35. However, the 18-25 group also shows an increased interest on eSports over conventional Sports as well.

This pretty much explains why so many companies are looking to the eSports scene more frequently than before. It’s obvious that a massive spike of interest has shown for the scene and the fact that eSports are on the cards for the Olympics (Although, it’s just a possibility) it become a norm to see eSports tournaments soon.

Bleszinski Won’t Give Up on Lawbreakers, It Still Can Be Successful
DOOM for the Switch will Deliver on the Experience