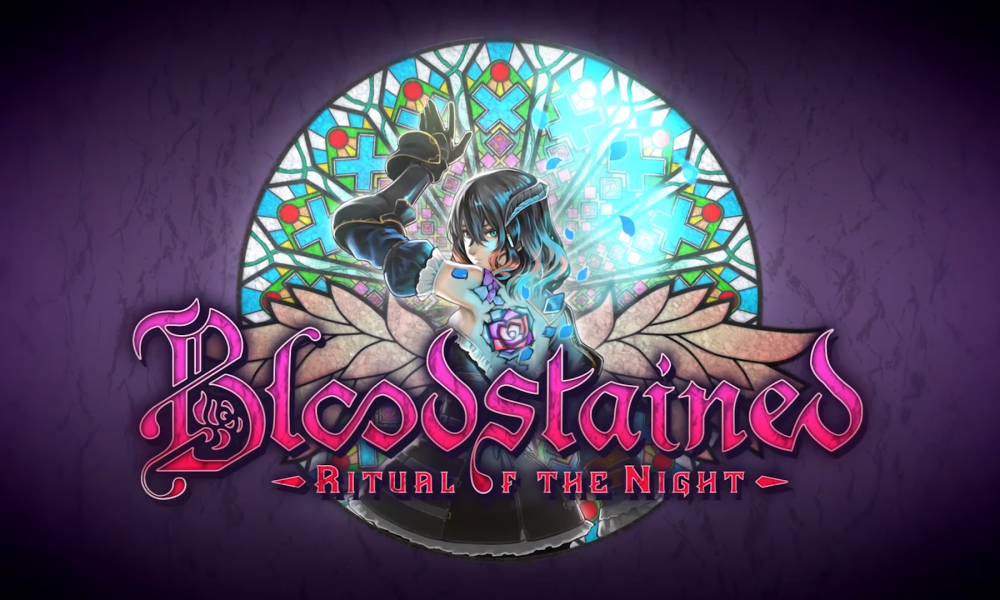 After three months of silence on the progress of Bloodstained: Ritual of the Night (last month’s FAQ was less of an update and more of a means for 505 Games to communicate with the campaign backers), Koji Igarashi has updated his Kickstarter page with some important news: voice recordings are finally finished. Well, the Japanese recordings, anyway.

Full disclosure: I helped back the Bloodstained: Ritual of the Night Kickstarter campaign. I gave Igarashi some of my hard-earned money to help create the game, so I am waiting on baited breath for its release. Now that that’s out of the way, on with the news.

Some of you might wonder what is so important about announcing a game’s Japanese voice actors. Well, plenty of gamers prefer to play localized Japanese games with their original Japanese voices. While the currently announced English voice actors, David Hayter (Solid Snake in the Metal Gear Solid franchise) and Robert Belgrade (Alucard in Castlevania: Symphony of the Night), are well-recognized and beloved by many American gamers, some would rather listen to Japanese voice actors, and Igarashi’s choices have some serious acting experience. Here is a complete list of all the Japanese voice actors: 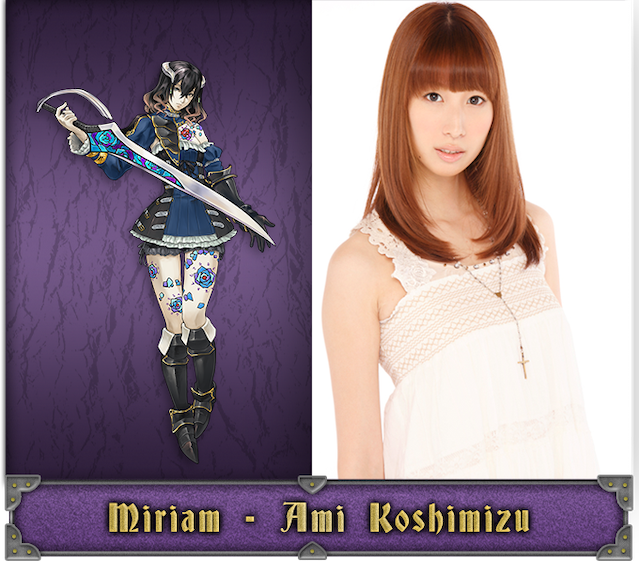 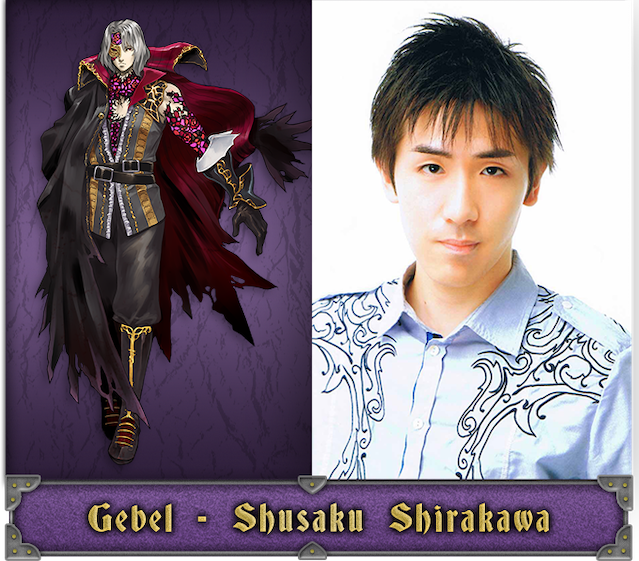 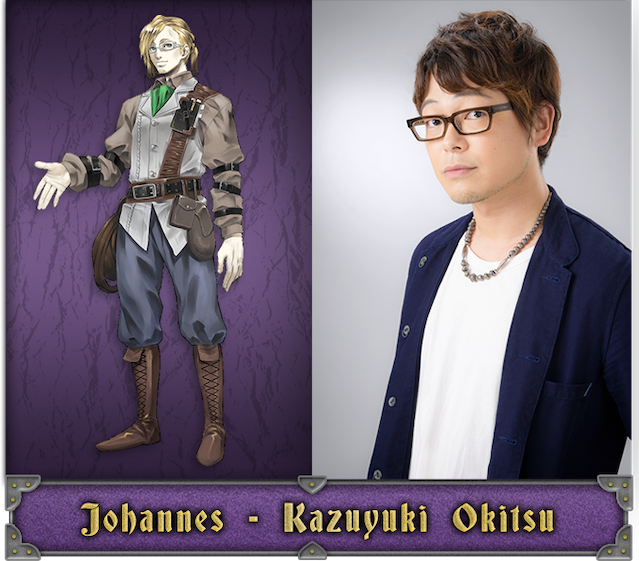 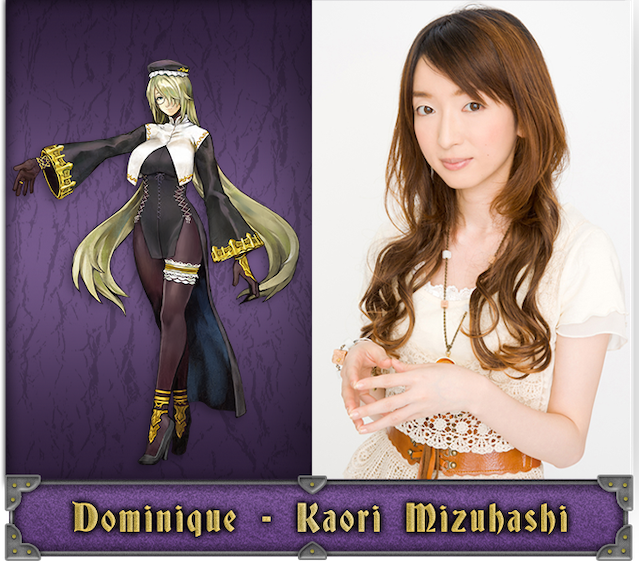 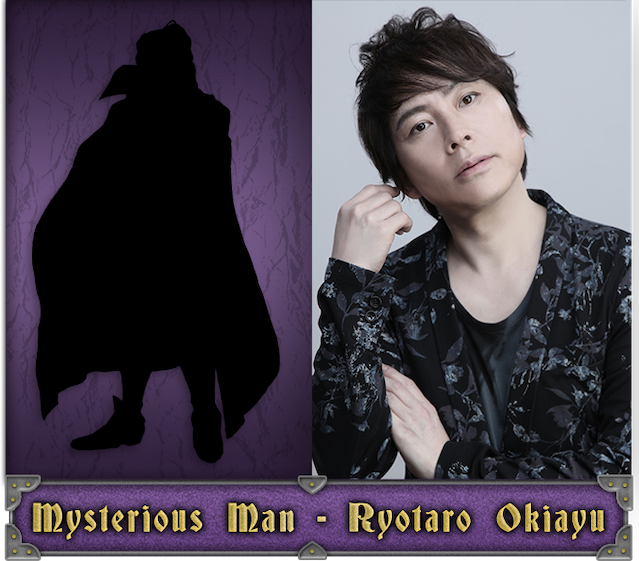 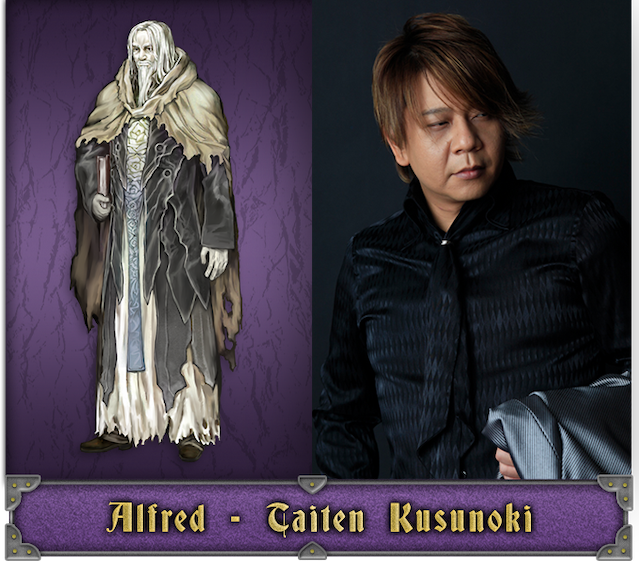 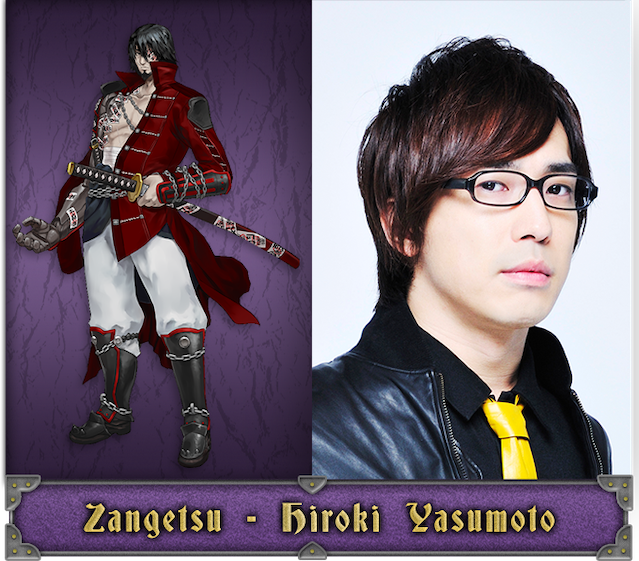 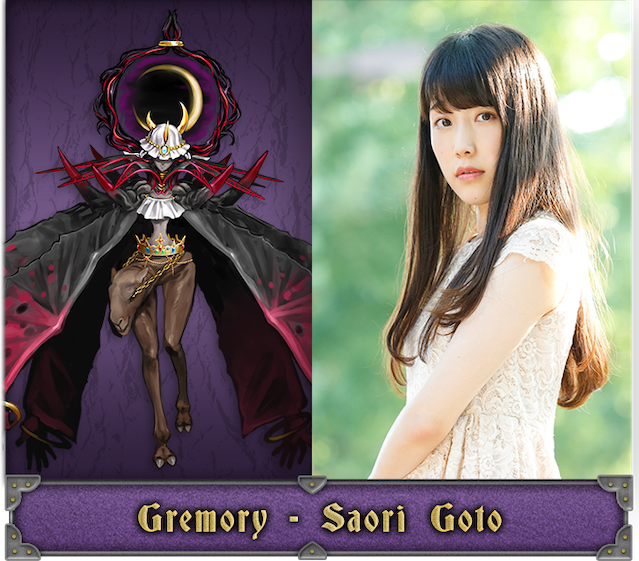 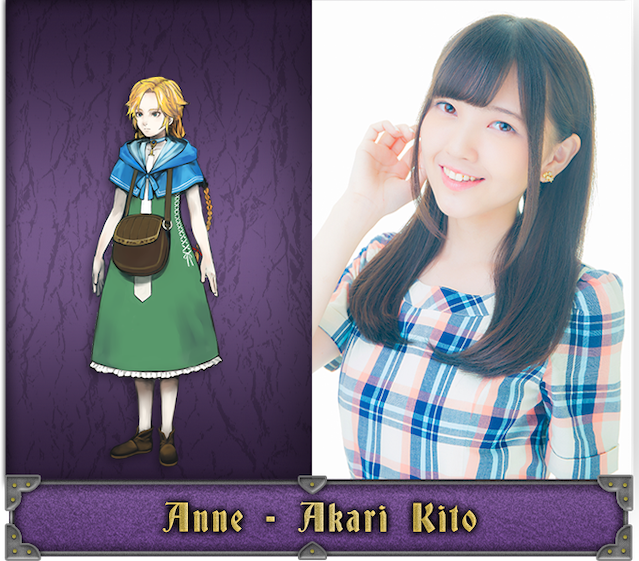 Many of Bloodstained: Ritual of the Night‘s backers are excited for these casting choices, myself included. I can only imagine who Igarashi has lined up to play the English cast.

OpTic Gaming and Comcast buy into the Overwatch League
Bleszinski Won’t Give Up on Lawbreakers, It Still Can Be Successful