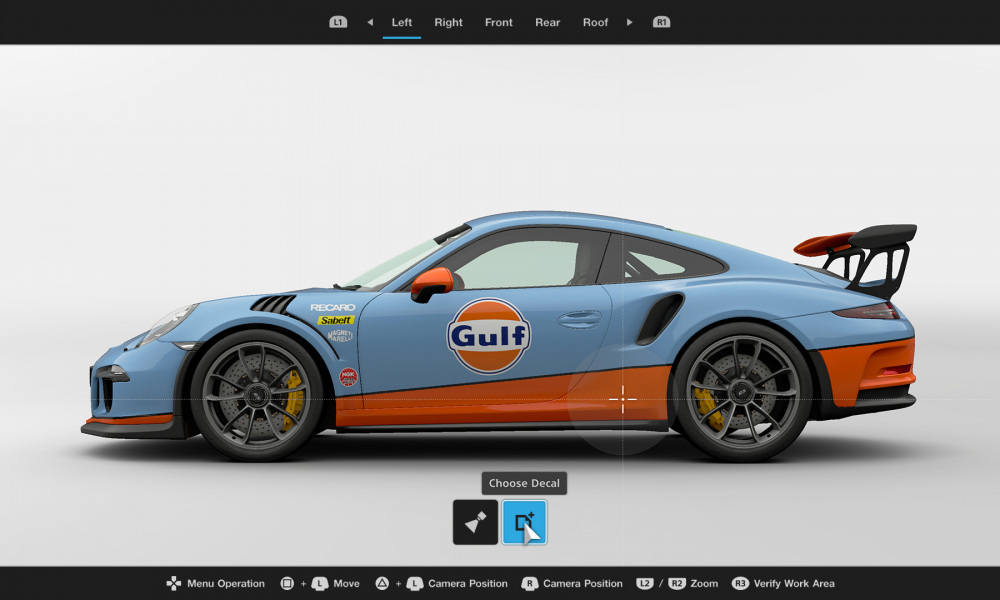 Gran Turismo: Sport is the upcoming game follow-up to the Racing Simulator games for the PlayStation 4. However, if the recent post is to be believed, it will introduce something that may turn off some players. And that’s the fact that it will require to have an online capability in almost all of its modes. Take in mind that this technically isn’t an “Always online DRM” policy. But rather, some features won’t work if it isn’t active.

In a post detailing some of the most important features of the game, like the campaign and multiplayer modes. Sony Computer Entertainment of America Product Manager Ken Chan confirmed that Gran Turismo Sport will require an internet connection for the majority of the game’s game modes. This is a requirement to make things as fair as possible since the online championship is endorsed by the FIA (Fédération Internationale de l’Automobile).

This is a first in the Gran Turismo series of games. Or games in general, because it’s the first time a video game championship is endorsed by a big association such as the FIA. Of course, this means the developers at Polyphony Digital are going to have to take some measures to prevent cheating.

“In order to ensure fair racing for all, Gran Turismo Sport will require an internet connection for the majority of functionality. This connectivity requirement is to ensure that progress, car availability, and driver ratings are properly maintained at all times.” Says Ken Chan. “PlayStation Plus will only be needed for online multiplayer. Portions of the Arcade Mode, including limited two-player split screen, single-player races on select tracks, and time trials can still be played in an offline environment.”

Gran Turismo: Sport’s release is just around the corner. The matchmaking system and online capabilities definitely make it seems like a compelling title for the fans of the series (Myself included). It’s going to be an interesting development to see if this could go into the world of eSports. But to see the fact that the majority of the game functions need Online capabilities is a bit off-putting. We’ll see if this works properly by October 14.