Gran Turismo Sport’s Multiplayer and Spectator are Shown in TGS 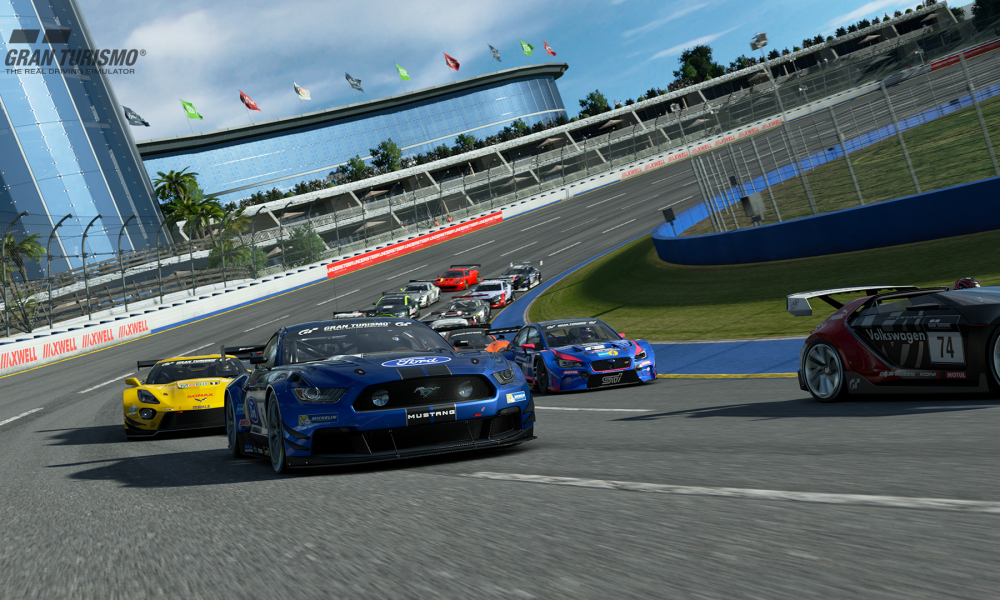 Gran Turismo Sport’s Multiplayer and Spectator are Shown in TGS

Tokyo Game Show always has room for some surprises. One of them is the pleasant trailer that gives us an insight on the competitive aspect of Gran Turismo: Sport. Sony Interactive Entertainment, alongside Polyphonic showed more about the multiplayer. Which is a 4-player competitive mode.

Considering that the show took place in Japan, it’s only fair to have the race taking place in the Suzuka Circuit. Officially known as the Suzuka International Racing Course, this stadium has been the host of Japan’s F1 events. Such a landmark couldn’t be missing from the Gran Turismo series.

We can also take a look at the diverse aesthetics of the User Interface in the latest of Gran Turismo. Not only that, but we also take a preview to the Spectator function. Also a view of the various ways you can take a look at replays. The competition itself is pretty intense for just 4 players too.

This certainly seems like a project where there’s a ton of love and care put into it. And that’s not an understatement considering the fact that Kazunori Yamauchi, the creator of the series, wants this to be a success.

In fact, not only he improved in many options in regards to the multiplayer content. He also added a lot of stuff for the lone player to do on their own. Like customizing vehicles and taking driver license lessons ala Gran Turismo 3: A-Spec.

And even though I see that there’s going to be DLC Post-Launch. I noticed the fact that the creator doesn’t want Microtransactions near the game. So, this could be a project that has tons of support post-launch. Like Final Fantasy XV.

It almost seems ludicrous to see how a game developer has such amount of respect towards the gamers. And I’m sure it’s going to be an unpopular seller because it’s “A Sports game”. Look at the trailer right below to see the show live.