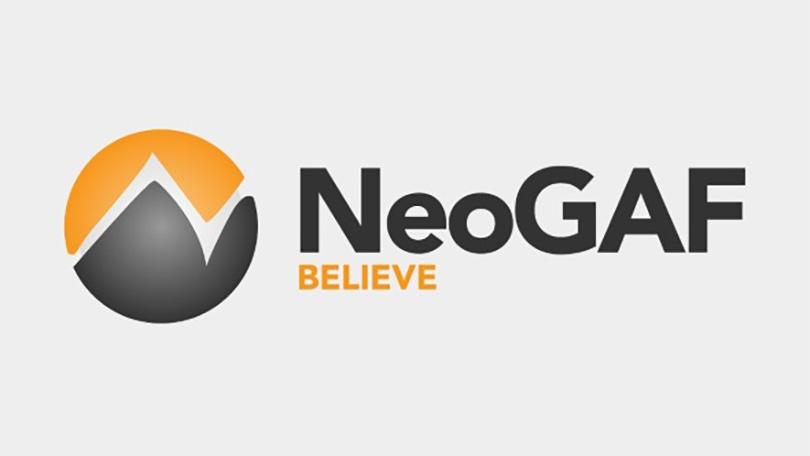 NeoGAF closed its doors for everyone last weekend. This happened after the site’s owner, Tyler “Evilore” Malka, got accused of sexual assault. A couple of days have passed since then and it seems like the site has returned to life.

However, this isn’t the end of the controversy the owner is currently facing. As there are people still skeptical of the claim that he is innocent. However, it seems like he finally disproved what happened by saying that this is nothing but the rambles of an ex-girlfriend.

“An allegation of sexual misconduct has been made against me by an ex. It’s not true” Malka’s statement continues. “The individual making the accusation isn’t credible, the story doesn’t reconcile logically with the facts, and there’s plenty of evidence and witnesses to corroborate that. It’ll be a process.”

The owner of the forums talked about how the mods took this and the owner explained the root of the problem with them. This was done until “Any concerns from the team were addressed fully and transparently to everyone’s satisfaction.”

Afterwards, the screenshot of the allegation made it to the NeoGAF Forums and everyone decided to believe it. Soon, the moderators started to get harassed or believe the account of the allegation without evidence to back it up. “Before I could finish a statement and get it out there, understandably some mods hit their emotional limit, expressed concerns about the community coming after them, and decided to leave. A few people resigned, and many more quickly followed for similar reasons, citing stress and harassment.”

I shall stress once again that there’s still no evidence of said sexual misconduct from the Forum owner. I don’t side with anybody in this regard until the evidence is brought to light to see an accurate state on facts.  Once again, I invite the readers to remain skeptical of Tyler’s and this woman’s claims until we actually have legitimate evidence. Sexual Assault is bad, but attacking an innocent person is worse.

Developer: EA Cares About how Much Gamers Pay, Not What They Want
Steven Universe RPG Introduces New Antagonist: Hessonite