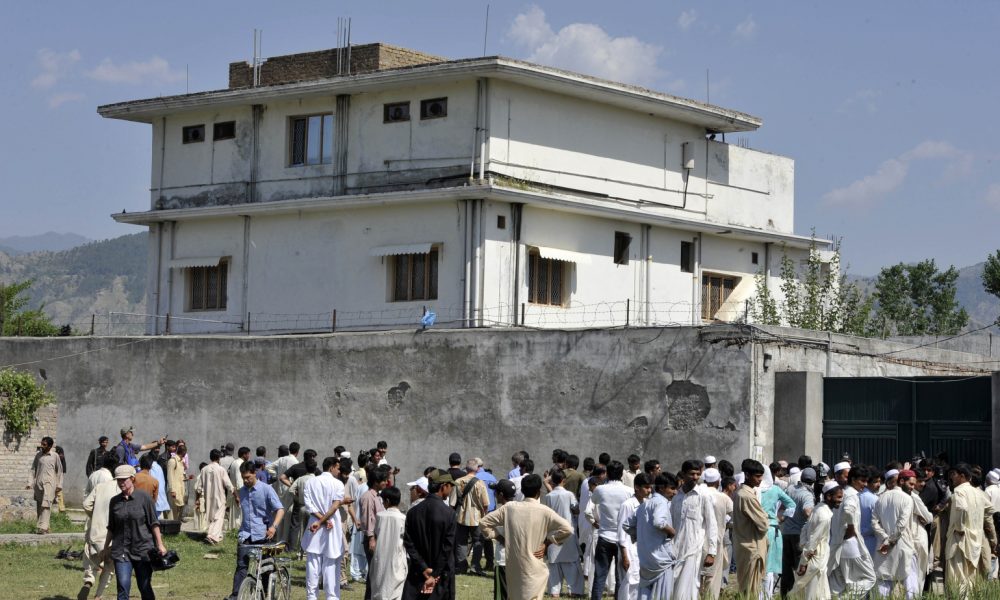 Let’s go back all the way to 2011, the now ex-president of the USA Barack Obama finally puts an end to Osama Bin Laden. One of the most-wanted criminals in the United States history. Since it’s been a long time since the incident has happened. The CIA has decided to show the personal data from the founder of Al Qaeda.

This is the part where things get pretty uncomfortable for gamers. Since some gaming files were found in a terrorist compound, and you can downright smell the Fox News reports already. Anyhow, the files were found stored in a computer belonging to Osama’s Pakistan hideout Complex.

The files themselves have some games in them. The titles range from the initial suspects like Counter Strike and Grand Theft Auto. To some unexpected titles such as Mario & Luigi: Partners in Time, Yoshi’s Island DS and Grand Theft Auto: Chinatown Wars.

People are already jumping into the bandwagon and making bold claims. However, it must be said that this computer could belong to one of his many associates. While it is estimated that the computer might be Bin Laden’s, it’s not an actual fact and no confirmation was received from the CIA.

Then there’s this gem: Housed alongside Bin Laden and his wives in the three-floor Abbottabad, Pakistan safe house were about a dozen children ranging from infants to teens, Pakistani security officials have reported. Not all of them were Bin Laden’s, too—apparently, Bin Laden’s courier’s wives and children also lived in that large complex.

In other words, this computer could’ve very well belonged to one of the kids. I mean, despite everything, Bin Laden was also a father and his children would naturally play games like Mario & Luigi: Partners in Time.  So be careful what some certain tabloid journalists might tell you about how Bin Laden was secretly a gamer.

Introducing “My Little Pony Month” (#MLPMonth)
The Hadouken Fest is Back and Better than Ever!