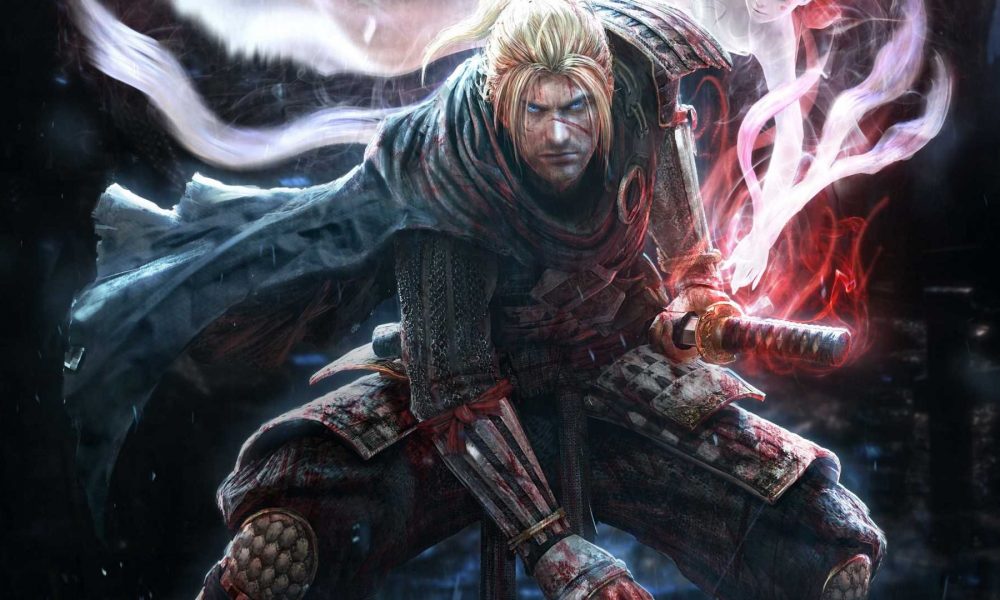 Nioh: Complete Edition has shown its magnificent prowess on PC a few days ago. However, some players detected a few glitches that hindered the experience. In an effort to fix this, KOEI-TECMO worked hard into a new patch that fixes these errors.

Some days of hard work and 434MB of download space later, gamers get Update 1.21.01. The update doesn’t come with a big list of changes, but it does fix an issue that would sometimes prevent chosen settings from being saved in the launcher.

The game’s launcher is the only way to select the desired resolution and frame-rate cap, among other settings. The in-game menu does not offer all settings seen in the launcher, so this bug was annoying to say the least. Mainly because those settings wouldn’t be saved, it’s good to see this issue solved though.

The full changelog goes as follows:

There is still a number of issues that have to be fixed. But I’m sure the Feudal Japan simulator will have the problems fixed in the upcoming weeks. Hopefully, KOEI-TECMO are certainly capable of fixing these issues within days or even hours.

It’s sort of weird to see a lot of these games in PC having problems at launch. We’ve talked about Sonic Forces’ performance issues, for example. Hopefully the releases of these games are fixed promptly, otherwise PC Gaming experience will be hindered entirely.