FIFA and Madden Games could Stop being Yearly Releases 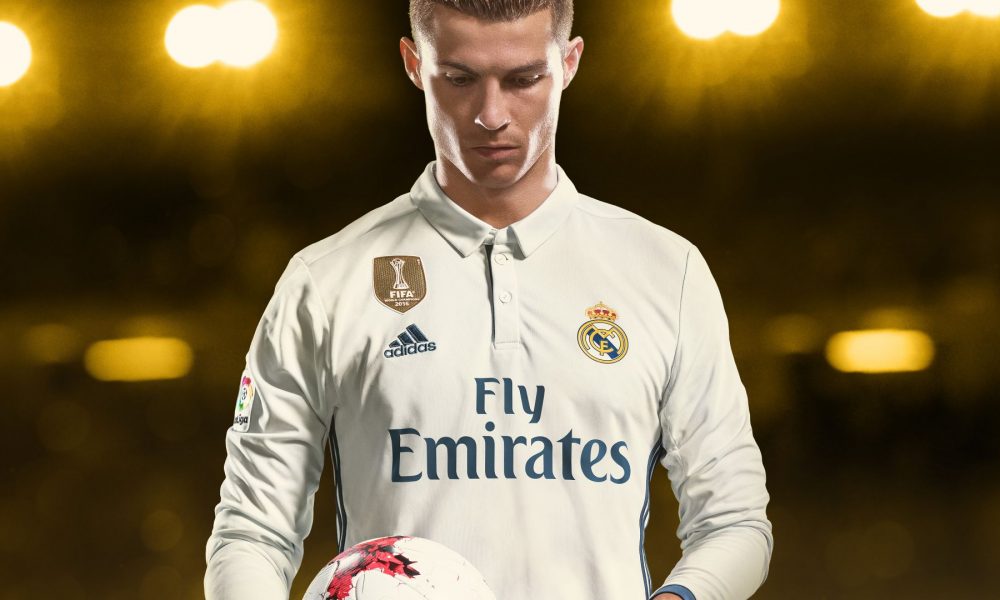 FIFA and Madden Games could Stop being Yearly Releases

Electronic Arts’ sports games are infamous for the fact that they have become annual. However, considering the recent advent of the Games as a Service model. This might stop being the case for games like FIFA and Madden.

Andrew Wilson, the Electronic Arts CEO spoke to Bloomberg about the recent changes in the industry. When asked about whether or not this might happen anytime soon, he responded with: “The short answer is yes.”

However, this doesn’t mean that Electronic Arts is going to be favoring this practice soon. “There are a few things that have got to happen first,” Wilson explained. “We do a lot in a FIFA game every year and a lot in a Madden game, and there’s a lot of code that we make available as part of the new iterations.”

This probably has to do with the fact that the industry has been seeing some change. The industry has seen a shift from sales of physical discs to online delivery over the past few years. All of which includes everything from game downloads of new titles to in-game purchases and microtransactions.

There really is a lot left to say in regards to the future of the industry. The games as a service model have been seeing a lot of questionability in the last few weeks from gamers themselves. Would gamers want to subscribe to a game’s content patches instead of having to buy new titles? We’ll have to keep observing to see what the answer is.