Deadpool Will Leave the Steam Marketplace Once More 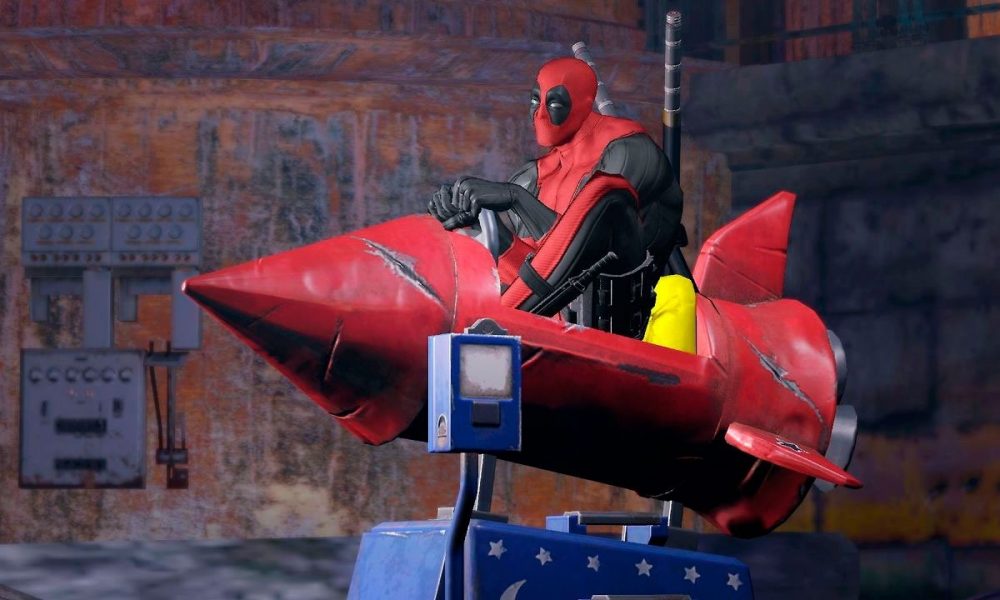 Deadpool Will Leave the Steam Marketplace Once More

It’s time for the Merc with a mouth to start packing his bags, as Deadpool will be retired from Steam yet again. The action game developed in 2013 by High Moon Studios and Activision will be retired from the marketplace. While there’s no reason confirmed as of yet, it’s very likely that the characters licensing is about to expire.

Yes, that brings awful reminders about the Tony Hawk’s Pro Skater HD Remake but that’s how licenses work. According to the announcement posted on Steam a few days ago, the game will be out of commission by November 16.

I should probably remind the readers that I’ve said “Yet Again”. As this isn’t the first time the Deadpool game got taken out of the Steam marketplace. A few years ago, back in January 2014 the game was taken out of digital marketplaces due to licensing issues.

Other victims of this massacre of Marvel games include X-Men: The Official Game, X-Men: Destiny, X-Men: Origins – Wolverine and a few Spider-man games like Edge of Time, Shattered Dimensions, Friend or Foe, and Web of Shadows.

It seemed like this was going to be the last time we’d ever see Deadpool on digital distribution. However, the game made a “Triumphant” (And by that I mean that no announcement about it was made) return the next year. However, it wasn’t going to be distributed in the PlayStation and Xbox marketplaces.

This was done due to a temporary agreement with Marvel. As some people might recall, this was done due to the popularity of the upcoming Deadpool movie. I have the feeling that without it, we wouldn’t have seen the game come back at all.

So, what are you guys waiting for? Get to the Steam Marketplace and snag your Deadpool game digital copy before he leaves our lives forever and ever.