Tencent Wants Snapchat to be a Video Game Platform 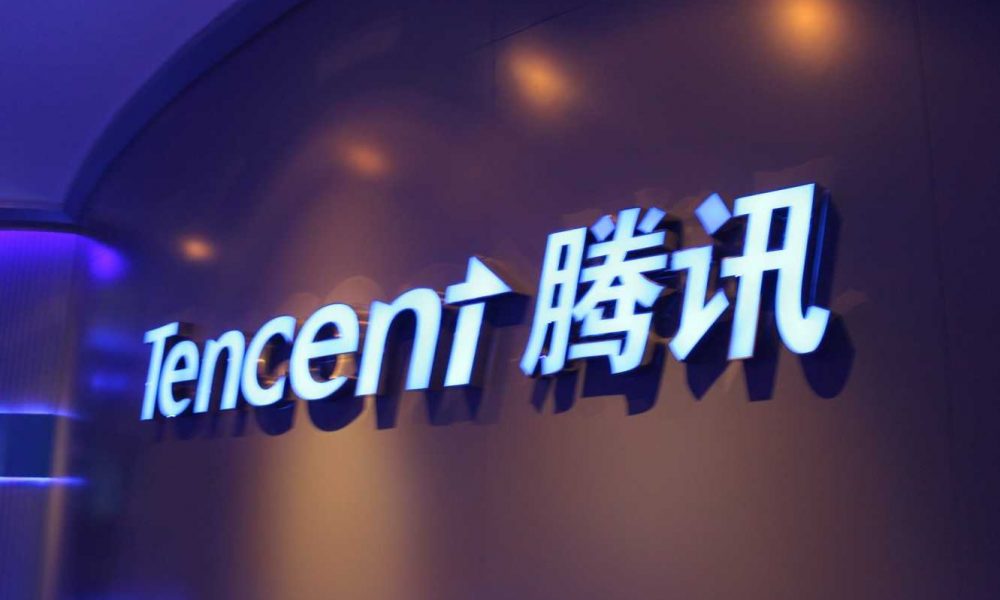 Tencent Wants Snapchat to be a Video Game Platform

Tencent is a company that has very odd business practices to say the least. Considering the fact that they want to compete with Bluehole Studios in China, but wants to buy them too. Well, what happens when you have one of the most popular messaging and media sharing platforms? Snapchat has become the target of Tencent, which is very odd to say the least.

Last week, Snap Inc – the firm that owns Snapchat – revealed that Tencent had purchased 145.8m of its shares. Reuters reports that the move is being positioned more as an investment rather than the beginning of an acquisition.

Tencent has suggested it will have a close relationship with Snap that will make it more than a passive investor and more of a strategic partner, helping the firm identify new areas of growth. Chief among them will be video games, according to an email statement from Tencent.

“The investment enables Tencent to explore cooperation opportunities with the company on mobile games publishing and newsfeed as well as to share its financial returns from the growth of its businesses and monetization in the future,” the statement read.

I mean, the company is no stranger to making investments in the world of gaming. They have placed some shares on companies like Riot Games, Supercell, Epic Games, among many others. It’s just very strange to see a company wanting to rival some of these companies while still investing in them.

After some digging I found out that Tencent also has their own eSports channel. Coupled with this is their attempt at a Battle Royale, the attempt to buy the PlayerUnknown’s Battlegrounds creators. This Chinese company does a lot of very wise and extremely odd business moves and it’s a lead in China.

As for Snap, Inc. This could be the breakthrough they need in order to take competition against Facebook and Twitter. It sounds like a stretch but consider the fact that Riot Games is practically a Tencent subsidiary. Imagine a Snapchat integration with League of Legends or something of the sort.