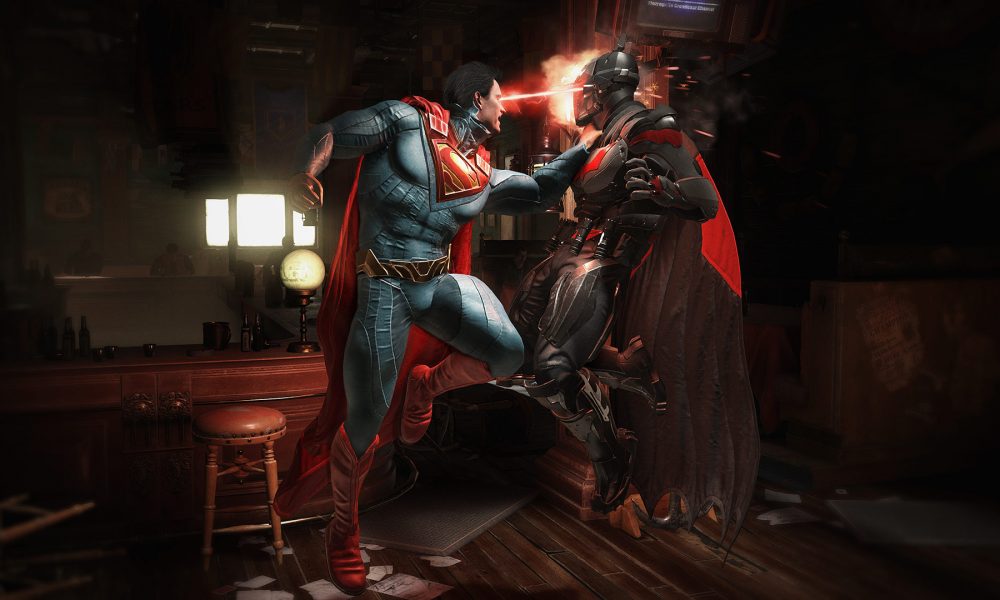 Warner Brothers Interactive has brought an announcement equally good as the Teenage Mutant Ninja Turtles joining Injustice 2. The fact that Injustice 2 is now available for PC gamers everywhere through the Windows Store and Steam Marketplace.

Injustice 2 has been available for gamers on Xbox One and PlayStation 4 since May of this year. The game developed by NetherRealm Studios in which the DC Comics heroes and villains take on epic fights. Not only that, but players would be able to play through a great story mode and online multiplayer.

It’s important to mention that the PC port of Injustice 2 will also include DLC. Players are able to purchase all the characters from the first 2 Fighter packs. However, Warner Bros. Interactive hasn’t revealed whether or not PC gamers will get Fighter Pack 3.

The developer responsible for the port of Injustice 2 is QLOC. If you feel like you’ve heard of them before, that’s because they have worked on multiple PC game ports. Some of these games include Mortal Kombat XL, Dragon Ball: Xenoverse and DmC: Devil May Cry. Considering they also tested servers for a period of time, there should be no issues.