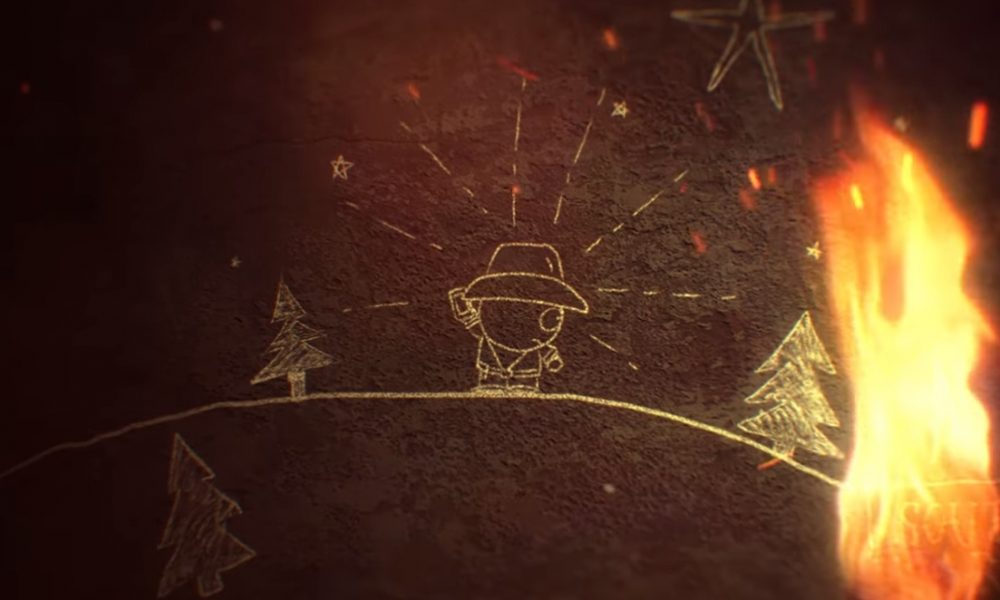 First came the stick of truth, then came the Fractured but whole, and finally, now we have the Phone destroyer. To go along with the newest south park game, brought to us by Ubisoft and South Park studios, we also have a trailer detailing the brand new overarching story line.

The free to play game South Park: Phone Destroyer recently came out for for both IOS and Android mobile devices. While not a lot of game play is showcased in the trailer, it does appears that the game shares some resemblance to Kingdom Hearts: Chain of Memories with an action-based card system, where combat does still happen without the direct need of a special attack or ability card.

Picking up from one of the games, you continue playing as the South Park “new kid” in a cowboy and Indian setting. The main character is able to use his phone help his allies or to destroy his enemies in combat, whether that be Timmy, decked out in pirate clothing or the infamous ManBearPig. or Randy as Pocahontas.

South Park: Phone Destroyer has a full single-player campaign, utilizing 60 “dialogue-filled” levels and 80 collectible cards. On top of that, the game features a multiplayer mode for some nice PvP fun — and even team chat.

After running for 21 seasons south park has certainly left its mark on both society and its audience. While not everyone has had the experience of watching this series they can get a glimpse into through these games.

South park: Fractured But Whole currently has a free trial on both PlayStation 4 and Xbox one, for those who wish to test the waters of these games and of the type of humor they, along with the series, provide. Thank you all for your time, I hope you enjoy these games.