Blaster Master Zero Gets 1-v-1 Battles on the Switch 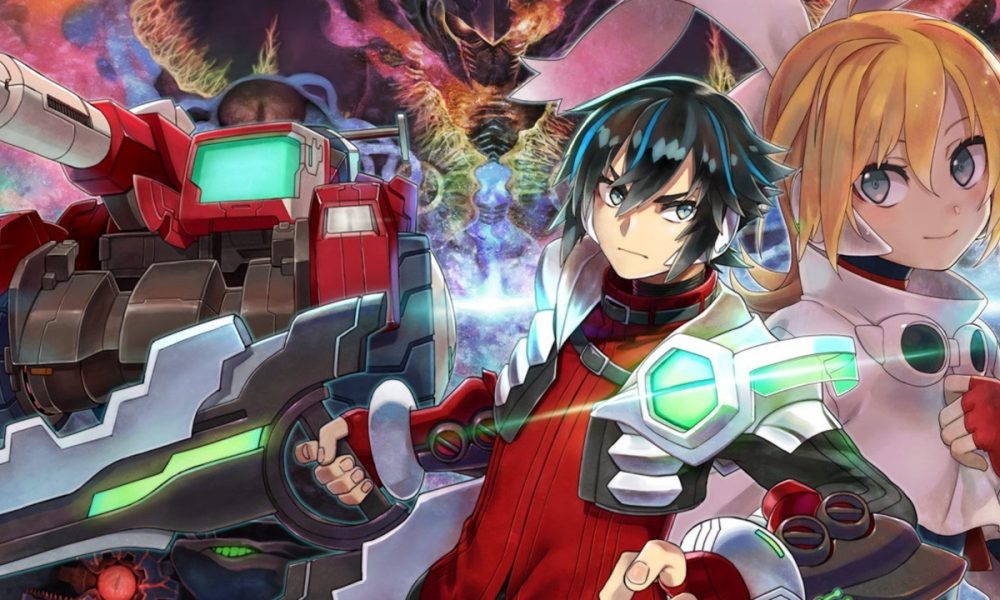 Blaster Master Zero Gets 1-v-1 Battles on the Switch

Inti Creates has announced a new expansion to Blaster Master Zero for the Nintendo Switch. In the game, you’ll find a new competitive 1-vs-1 player setting. This update, which brings the game to Version 1.5, adds “Blaster Battle Mode” to the game’s options.

This is where two players can choose a character, Jason or any extra characters that have been acquired, and battle it out on a map. Both of the game’s visual styles, side-scrolling and overhead, will have maps which changes the battle dramatically.

Also, for those who are unaware, Shovel Knight was added to Blaster Master Zero as a new character DLC. Purchasable for just $1.99 USD, for both Switch and 3DS, playing as Shovel Knight allows players to bounce and dig through levels like in the original game.

Maps will also have hazards, so it won’t be very easy to avoid the other player’s blasts and shots. As we can see in the trailer, we see characters like Shantae, the aforementioned Shovel Knight and Gunvolt doing their best techniques to take down their opposition.

We also see the impact stages will have. Overhead requires a lot of spatial awareness and Side-Scrolling requires a lot of high-ground advantage taking. In addition to a host side view and top-down maps and customizable win conditions, each character’s SOPHIA III vehicle has different weapons too.

There are some bad news to this, though. This new update will be coming only for the Nintendo Switch version of Blaster Master Zero. However, while Inti Creates hasn’t said anything regarding a 3DS version of this. They would probably add an update for this at a later date.