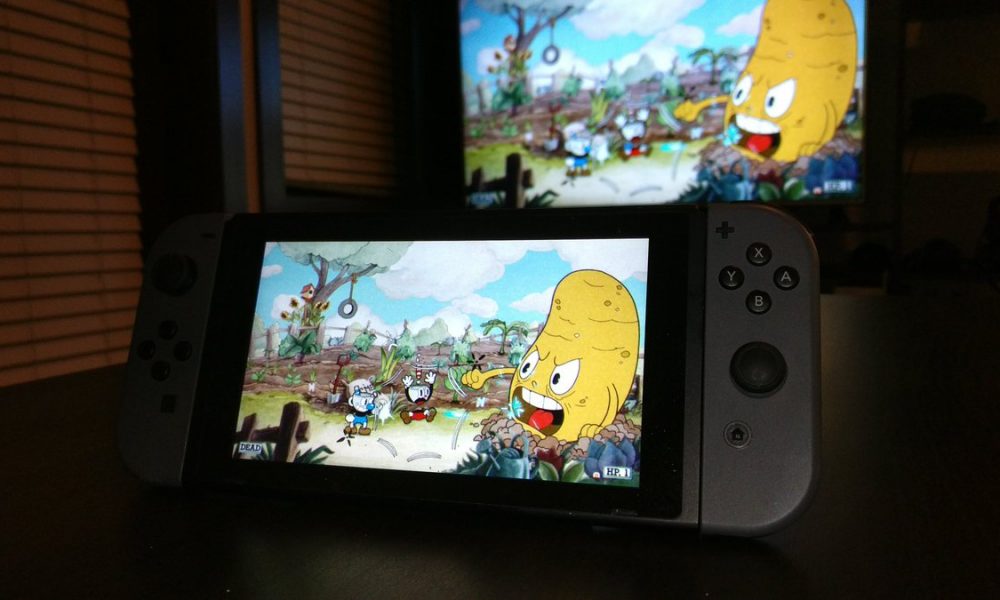 Speaking of hugely successful games and consoles, Cuphead has seen a huge customer base on its console version. It’s a widely successful game with a major fanbase that treats the game incredibly well and holds it at a high regard.

One fan went so far as to make an arcade adaptation of the famed game because of his love for Cuphead. Now, the creators of the Rainway app show how Cuphead would look on Nintendo’s hybrid console, the Switch.

For those who need a reminder, Rainway is a streaming app capable of streaming games into the Nintendo Switch. The creator of the app, Andrew Sampson, mentioned that while there’s no official support for the app, there’s a chance it might be seen on the eShop at one point.

Sampson quickly went and showed how the multiplayer capability of Cuphead would work on the Nintendo Switch. The developer showed a video on the Twitter account of the app to showcase the game.

In the video, we see the Studio HDMR love child being played with the streaming capabilities of the Rainway app. Not only that, but you are able to play the fabled game with two single joycon controllers. Which is a pretty impressive capability to showcase if I do say so myself.

On regards to the Switch, it’s been known that the console has been selling very well in Canada. Not only that, but it’s also dominating the marketplace in the current year despite the Xbox One and PlayStation 4 having an advantage. Meanwhile, a beta for the Rainway app has been announced to be coming soon.