The Gaming Industry Reacts to the Net Neutrality Repeal 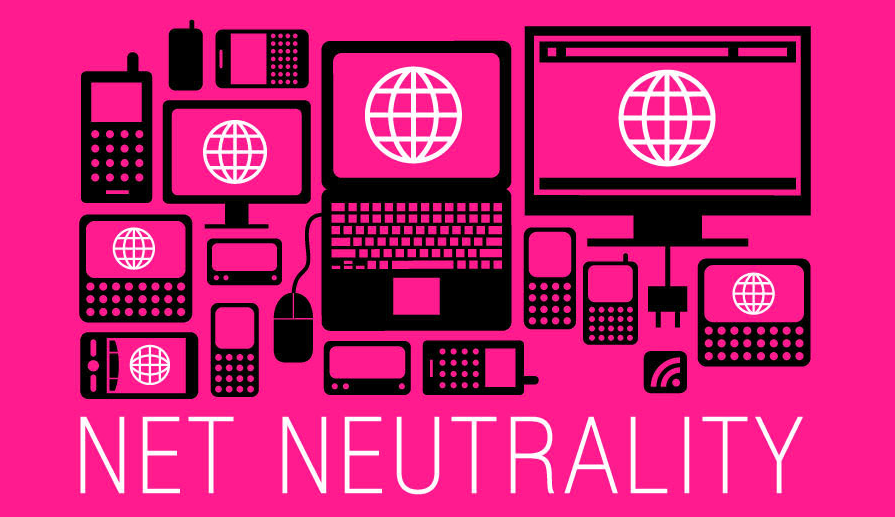 The Gaming Industry Reacts to the Net Neutrality Repeal

Yesterday we saw the vote by the FCC made in order to put an end to Net Neutrality as we know it. This move has flipped the gaming community over its head. Gamers and Game companies from all around the world soon voiced their concerns and disapproval of the decision taken by the FCC.

The FCC clearly doesn’t give a damn about what the consumers want or what the citizens want. However, there are still many more steps that must be successfully completed before Net Neutrality is officially disbanded. However, that doesn’t mean that industry giants can’t voice their opinions now.

Many online-reliant companies, and individual brand owners, could see a massive backlash for this as well. Soon we started to see people like the famed YouTuber Markiplier making a comment about this situation. But soon other streamers joined him as well:

Look… I’m sad and pissed off at the same time. Bad combo. I’m gonna channel my anguish into something productive and continue to fight for #NetNeutrality

This isn’t over. Not by a long shot.https://t.co/exgVpX1P0h

To my US followers – I’m just as shocked and appalled as you are about the Net Neutrality stuff. But no matter how angry you are – don’t waste your energy calling Ajit a dick. He clearly doesn’t care. Remember – without you – companies don’t make money. You still can win this.

Markiplier urges gamers and his fans to go up and rise against the Net neutrality decision.  He wasn’t alone either, many industry giants like Arc System Works and joined in the campaign to ask gamers to continue fighting.

The vote to end #NetNeutrality passed today. This remains a very important issue for gamers (and everyone). There is still hope. Don't stop fighting.

If there's one thing we love to see over here at Arc, it's a come from behind win when all seems lost. https://t.co/sY8t6Jp7Ki

Heck, even Devolver Digital voiced their concerns the only way they knew how:

More and more are using the #NetNeutrality hashtag to spread the word as a call to arms. The very internet at stake can be a powerful tool. This is starting to sound like a repeat of the events from the SOPA and PIPA acts when they were about to be passed.

Net Neutrality is the very reason why we stay together as a free Internet. To attack on it would be violating our basic right of freedom of expression. However, this and many other fellow community members (And even people from other outlets) are gathering to offer their input.

Overall, the discussion needs to continue, game developers have already voiced their concerns. This is something that needs to continue to be talked about all the time. Remember, call your fellow congressmen and convince them that Net Neutrality needs to stay.