AT&T Lies About Net Neutrality, Claims Ending it is Beneficial 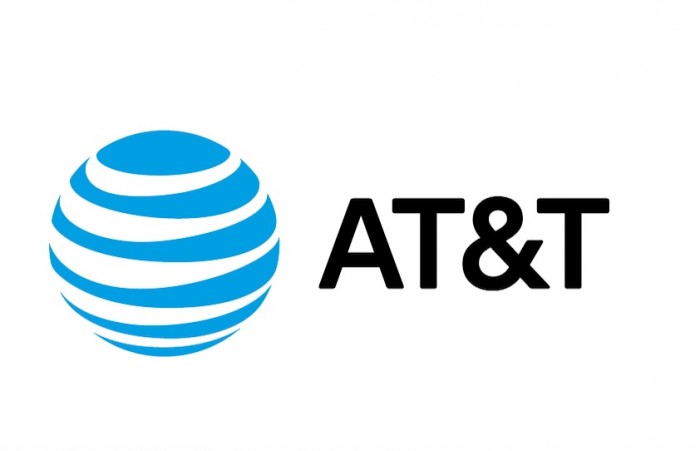 AT&T Lies About Net Neutrality, Claims Ending it is Beneficial

It’s just lovely to see companies like Comcast or AT&T claiming that we don’t need something like Net Neutrality. The fact that these companies desperately try to convince Americans that this important subject doesn’t need to be talked about shows how much they want to get that sweet, sweet money.

For several months now, major internet service providers like Comcast and Verizon have been breathlessly-insisting that the repeal of net neutrality protections is simply no big deal. I mean, except the fact that ISPs have been fighting against these protections for a huge number of years.

AT&T decided to add to the discussion in their own way, by saying that the criticism against the FCC’s plans of abolishing Net Neutrality protection rules are based on “Misinformation” and “Rhetorical Excess”. This is all in a blog post written by AT&T’s lobbyist Bob Quinn, who is desperately trying to defend the FCC.

This is so hilarious for the sole fact that this post ignores a lot of the past transgressions done by AT&T ever since 2010. In fact, this was exemplified by the use of usage caps, overage fees, and zero rating to hamstring competitors instead of throttling websites.

He also makes the asinine claim that none of the documented Net Neutrality abuse cases like the aforementioned one actually happened. That this is all “Doomsayer talk” and that these are “Wholesale hallucinations”.

If you need a confirmation of why these claims are completely wrong and asinine. I’d suggest you to read the article provided by Motherboard right here. They have a pretty good idea of AT&T’s past transgressions against net neutrality. This company shouldn’t be trusted and they are just trying to appease concerned parties.