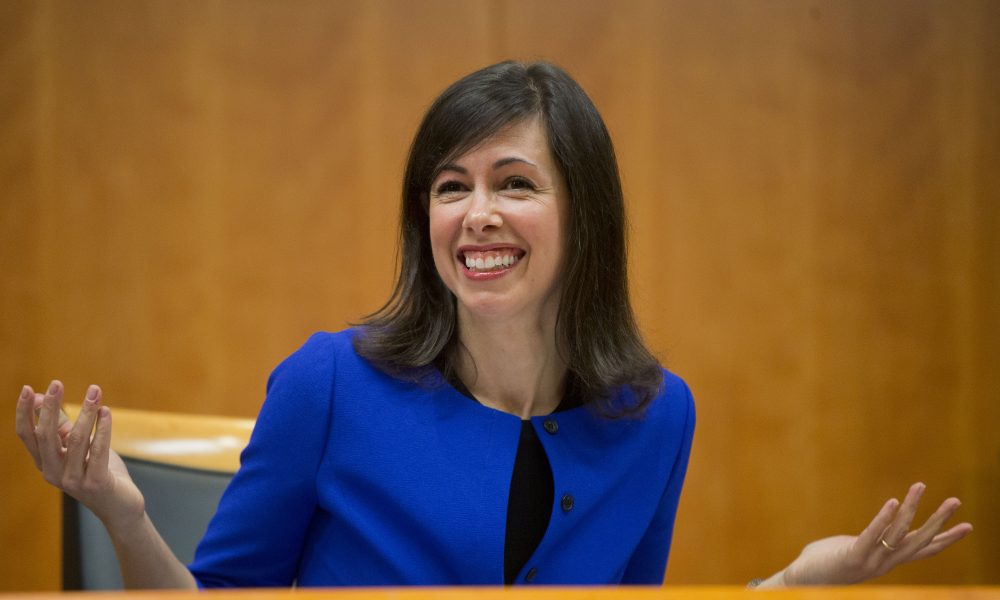 Let’s get to the real juicy bits about the scandalization of the FCC and the head Ajit Pai. The Commission that wants to take Net Neutrality from the Internet has been accused of fraud by one of its workers.

FCC Commissioner Jessica Rosenworcel on Friday accused her agency of withholding evidence of fraud, this only made things even better in the battle for Net Neutrality.

“To put it simply, there is evidence in the FCC’s files that fraud has occurred, and the FCC is telling law enforcement and victims of identity theft that it is not going to help,” Rosenworcel said in a statement to Gizmodo.

“Moreover, the FCC refuses to look into how nearly half a million comments came from Russian sources. Failure to investigate this corrupted record undermines our process for seeking public input in the digital age.”

This commentary comes from a clash between the Federal Communications Commission and NY Attorney Eric Schneiderman when he revealed the fraudulent comments submitted to the FCC regarding agency Chairman Ajit Pai’s plan to dismantle federal net neutrality rules.

Considering the fact that the Internet pioneers told the FCC that they don’t really know what the Internet is. It really isn’t that surprising to see someone like Ajit Pal using such underhanded methods to gain “Trust”. However, Schneiderman actually brings more information that puts the FCC under fire.

At a joint press conference on Monday, where Rosenworcel also spoke, Schneiderman said the identities of as many as 50,000 New Yorkers may have been used without their permission in an effort to influence the outcome of Chairman Pai’s proposal to rollback net neutrality rules.

And the bastard dares to say that the people favoring Net Neutrality are desperate. But hey, it’s okay to use underhanded techniques to bring more customers for your cause as long as it’s a good one in your head right? Well, it seems like everything is pointing towards a swift resolve. However, can the FCC be dumb enough to continue their vote to kill Net Neutrality this Thursday?