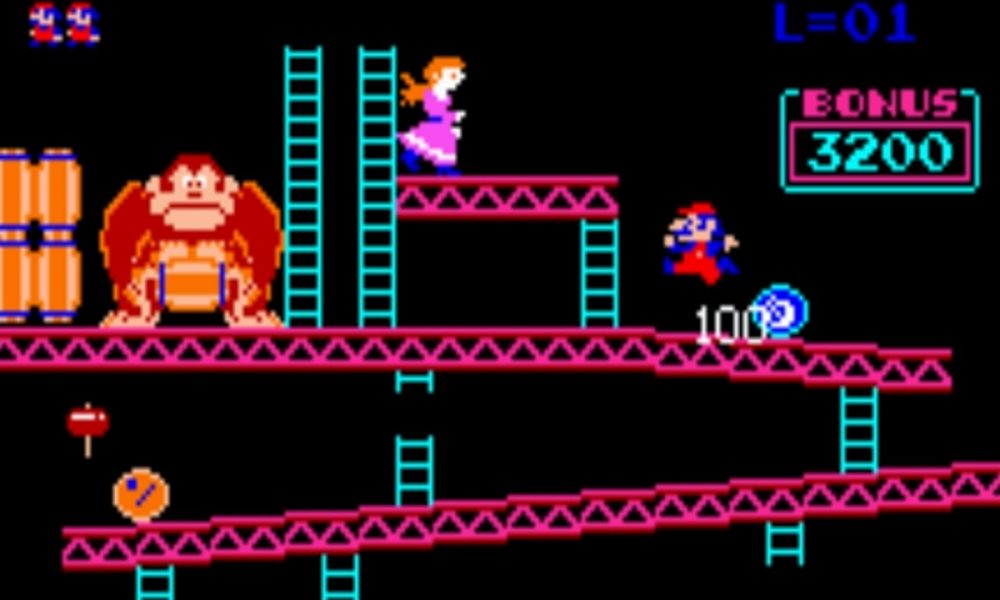 I remember when I first read about the High Score scene of Donkey Kong. There was a documentary talking about the feat made by one Billy Mitchell called The King of Kong. However, it seems like this person is going to face some trouble as well.

In the age where legendary players are being unmasked for cheating their way to the top, another gaming enthusiast has found evidence that Billy Mitchell’s Donkey Kong high score is actually made by dubious methods.

Basically, the base point of the argument is that Mitchell has used MAME (Multiple Arcade Machine Emulator) instead of actual hardware to play Donkey Kong. As such, the hardware used to perform these once-legendary records is misleading.

“In summary, these GIFs show that each of the Donkey Kong world record direct feed recordings presented by Billy Mitchell and verified by TG were generated in MAME and not by original Donkey Kong hardware,” wrote dispute settler Jeremy Young (Xenia) on TwinGalaxies.

This is going to be a bit complex to explain so try to keep up. According to Xenia, a simple analogy would be the way images are generated on original hardware vs. MAME.

Chris Gleed (YesAffinity) went through the process of disproving the allegation that Billy’s footage was made from direct feed. The statement made by Xenia also includes different sorts of GIF evidence of Direct feeds of the Donkey Kong arcade cabinet.

Another damning piece of evidence is the way MAME handles rotation. When someone records Donkey Kong from the original cabinet the video is actually rendered on the side with the top of the screen on the right side.

Billy’s 1.047M and 1.05M games show the incorrect rotation. The 1.062M recording, however, appears to be the correct orientation. This, however doesn’t clear Billy of suspicion as the orientation issue can be fixed through a command named –ror.

I’d suggest reading Young’s entire statement on the matter. While I explained the concepts in the most simplified way possible, there’s a lot of stuff that’s left only for people who know the specifics about the Donkey Kong arcade cabinet video feed.

As such, Young has made the decision to remove the above-mentioned scores above a million, dropping Billy Mitchell from the top 20 to 48, to his last publicly validated score. Making this yet another cheater who got to pay for trying to snake his way to the top.

Of course, this brings back memories of the Super Meat Boy speedrunner who got exposed last year as well. The fact that people who once held these records actually cheated in order to get them is despicable.

This isn’t the first time a high record holder of retro games is exposed either. Todd Rogers, ex-record holder of the game Dragster was disqualified and banned due to the numbers in the high score being determined impossible and fraudulent.

The lesson we can learn from this is that sooner or later every lie gets exposed. Especially if the lie surrounds people trying to achieve their 15 minutes of fame. I can only wonder how many people who were inspired by this high-scoring “Legend” will be disappointed.