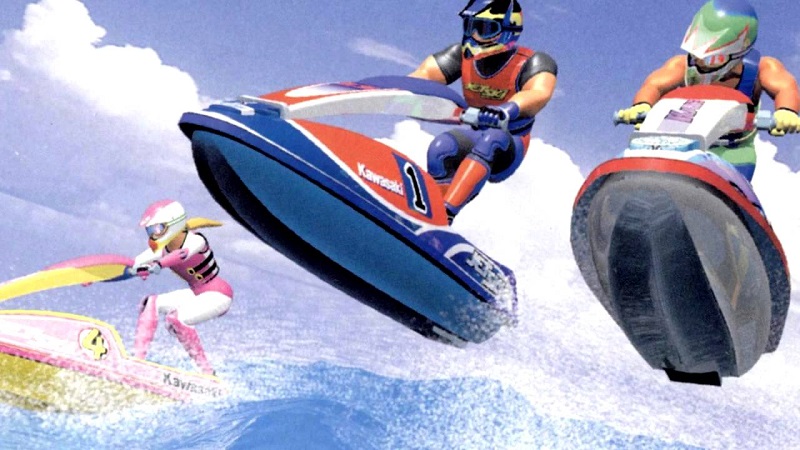 Any longtime Nintendo fan out there likely has fond memories of the wave race series, with the N64 game in particular being beloved. The series has been dormant for many years now, but it looks like there is at least a chance that it could eventually make a comeback.

This news comes from series producer Shinya Takahashi, who spoke with Fandom at the 14th British Academy Games Awards recently. When Wave Race was brought up, Takahashi said that “You may see that game again. We have been trying to make many games, so that may be one of them… And I personally love Wave Race.”

It’s great to hear that there is still interest from the series’ producer with this classic series. While it’s definitely not the most popular IP that Nintendo has, the series nevertheless has a big following that would be hyped for a series revival. Considering all of the advancements in technology since 2001, there’s so much more that they could potentially do with the series to give it a second life. There’s no news to report on at the moment, but we’ll be sure to let you know if that changes.

The series began on Game Boy all the way back in 1992. The popular Nintendo 64 sequel called Wave Race 64 launched in 1996, which was followed by the last game in the series called Wave Race: Blue Storm in 2001.

Anthem Will Focus On Story, BioWare Boss Promises
Castlevania Returns With Grimoire Of Souls On iOS