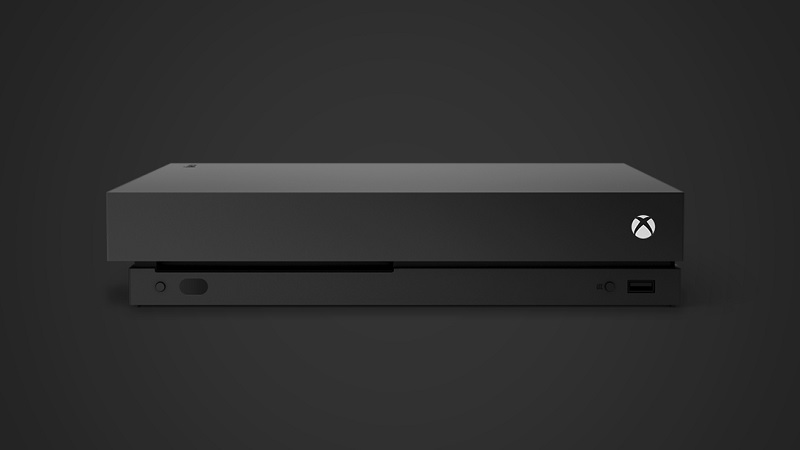 It really isn’t much of a secret these days that when it comes to exclusives, the Xbox One doesn’t have much to brag about. This is something that just about everyone in the gaming industry likes to poke fun at, and IGN recently joined in with a humorous Instagram post. However, it looks like they’re regretting that move.

The website’s official Instagram page posted a picture comparing PS4 and Xbox One exclusives. The image on the left is PS4’s recent God of War, whereas the image on the right is a blank screen for Xbox One that obviously insinuates that they have nothing. The post has since been deleted, but nothing that appears on the internet can ever be deleted completely.

It looks like Xbox didn’t take the jab to heart and accepted the apology, with Microsoft’s head of Xbox marketing, Aaron Greenberg, replying with “Thanks Ryan, appreciate the note and follow up.”

Regardless of IGN taking back the jab, it doesn’t change the fact that Xbox has a big problem when it comes to first-party games. They’re hoping to turn things around with a handful of exclusives, but things didn’t get off to a great start with Sea of Thieves’ mixed reception recently.

Zach RileyJanuary 26, 2023
Read More
Scroll for more
Tap
PUBG Will Let you Choose Your Map Soon
TimeSplitters 4 Concept Art Shows Fans What Could Have Been