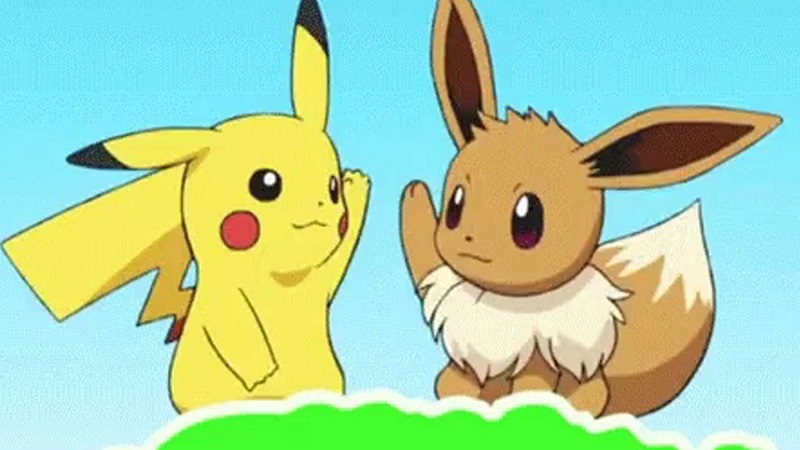 The announcement that a mainline Pokemon game would be coming to Switch was a big deal. The series has never had a mainline release on a home console, but with the success of the Switch lots of things are changing. Now we’re getting more information on what this game will be like, thanks to more leaked info from industry insiders.

Eurogamer reported recently that the upcoming Pokemon Switch game will be set in the Kanto region, which many will know as the region where Pokemon Red and Blue took place. However, what’s interesting to note here is that they are claiming that this game will actually be a remake of Pokemon Yellow (itself a version of Red and Blue), rather than an entirely brand new game.

However, it looks like the development of the game took a different turn at some point, as it was originally being developed with visuals that were familiar to the project’s origins as a higher resolution version of Sun and Moon. It remains to be seen how they will be changing this exactly, but more information will likely be coming soon.

They also report that there will definitely be a Pokemon Go influence, such as Pokemon actually being visible on the map rather than having random encounters. Linking the console and mobile games was also mentioned, though to what extent remains unknown.

Two different domains for the game were also registered, which are Let’s Go Pikachu and Let’s Go Eevee. It looks like the aforementioned Pokemon are set to be the stars of the show this time. This is given further validation due to an image that Junichi Masuda tweeted, which featured Pikachu and Evee.