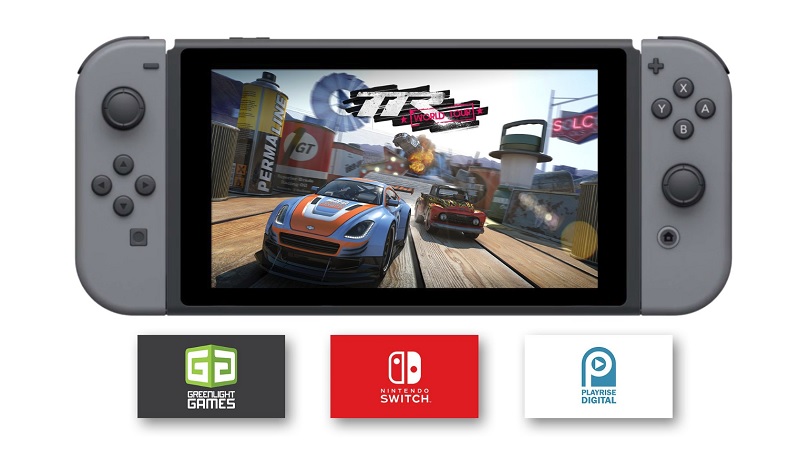 Table Top Racing: World Tour is set make its way to a new platform, with the game coming to Nintendo Switch later this year. The news was announced by publisher Greenlight Games on Twitter, though they did not provide a specific release date.

The game originally released for iOS and Android devices back in 2013, before coming to PlayStation 4, Xbox One and PC in 2016. The game wasn’t the biggest hit, but it received generally positive reviews from those who played it. The following is the synopsis taken from the Steam page:

“Get behind the wheel of 12 ultra-cool, fully tune-able miniaturized racing cars and take on 20 race tracks and some devious opponents through a comprehensive ‘Championship Mode’ and a multitude of ‘Special Events’. Get online for an 8 player multi-player battle and become the ultimate Table Top racer! Crush your enemies using cunning ‘Power-ups’ and unique ‘Wheel Weapons’ and blast your way to victory! Miniaturized, combat racing has never looked so good or been so much fun.”

The publisher also replied to a fan on Twitter that asked about the possibilities of there being cross-play with Xbox One users. The publisher responded with “Oh, wouldn’t that be great… ;),” suggesting that the feature will be available. Don’t get your hopes up for the same treatment with PlayStation 4 players, as Sony still hasn’t budged on their anti-cross-play stance.

We’ll bring you more on the release date for Table Top Racing: World Tour on Switch as soon as it becomes available.