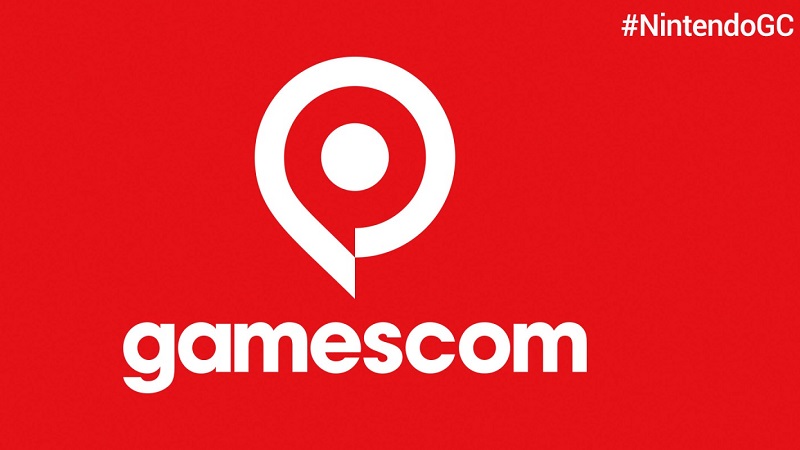 Gamescom 2018 is set to kick off later this month, with plenty of games being announced and playable on the show floor. Now Nintendo has revealed their official games lineup for the event, with there being both big and small games playable.

The following Nintendo games will be playable on the Gamescom show floor:

Along with these games being playable, the Nintendo UK YouTube Channel will offer deeper looks into already-announced games. These include the likes of Xenoblade Chronicles 2: Torna – The Golden Country and Super Mario Party.

The following is a snippet from the announcement on nintendo.co.uk:

“Coming exclusively to Nintendo Switch on 5th October, Super Mario Party brings the original board game mode back to its roots as four players race across the board searching for Stars, taking advantage of deeper strategic additions like specific Dice Blocks for each character to use. Additional game modes, such as Toad’s Rec Room that pairs up two Nintendo Switch consoles, plus the Online Mariothon minigame gauntlet, make this one party where everyone can enjoy themselves, and visitors to Nintendo’s booth in Hall 9 can try out five of the new minigames themselves as a taster of the fun that awaits.”