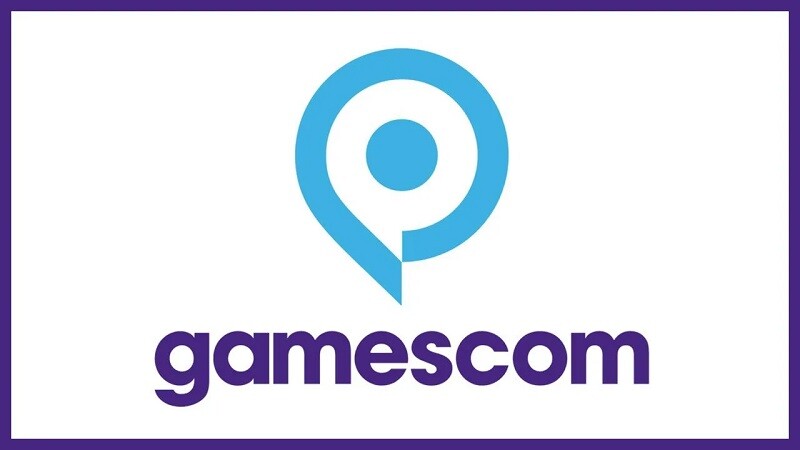 Due to the COVID-19 pandemic that has rocked the world for a good while now, we have seen just about every major event in every medium being postponed or outright canceled. Gaming’s own E3 will not take place this year for the first time in the convention’s history, and now it looks like another major gaming convention will soon be following suit.

While it was previously reported that they were planning on going ahead with Gamescom 2020 as planned, a recent ruling by the German Government has made that impossible. They have announced a ban extension on all mass gatherings until August 31st, at the earliest. Considering that Gamescom was set to take place between the 25th and 29th of the month, it’s obvious that that plan can no longer transpire.

While it is technically possible to reschedule this event for after the mass gathering ban is lifted, it becomes difficult due to the fact that the gaming convention schedule becomes more congested later in the year. EGX is set to take place from September 17th to the 20th, and it wouldn’t make sense to have major gaming conventions so close together.

We’ll have to wait for an official announcement from the Gamescom showrunners, but as of right now things are not looking good for the convention. However, at the end of the day the health and safety of everyone is much more important. We’ll bring you more information as soon as it becomes available.