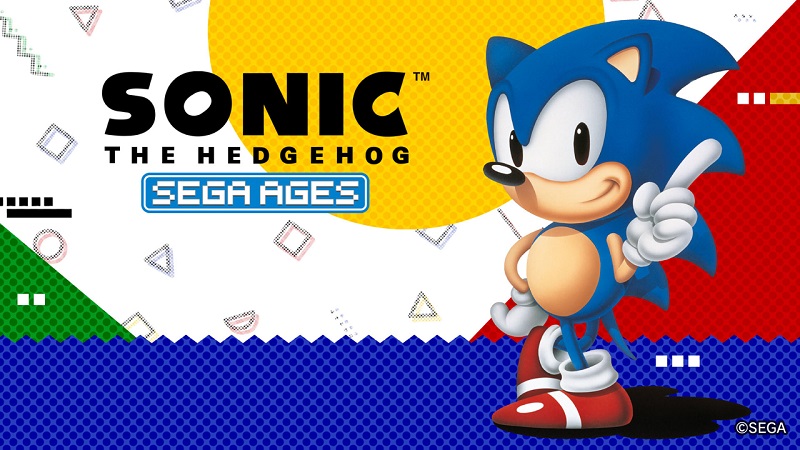 While the Sega Ages: Sonic the Hedgehog and Thunder Force IV were supposed to release this month, Sega has now confirmed that they have been delayed. Sega made the announcement on the official Twitter account, revealing that both games will now release in September. An official release date wasn’t given, though more information will be coming soon.

For those unfamiliar with these upcoming releases, they are essentially enhanced ports of the original games with some new bells and whistles. The Sonic release will be able to be played in its original form, but also contains the “Spin Dash” from Sonic the Hedgehog 2 and “Drop Dash” from Sonic Mania. It also includes a new Ring Keep mode that lets you start each stage with 10 rings, and a Challenge mode that has you competing with other players around the world to complete levels with the best time.

As for Thunder Force IV, it contains STYX mode that allows you to play as FIRE LEO-03 “STYX,” which was featured in the third game in the series. It also features the original experience with Original mode, as well as a Kids mode that is essentially an easier difficulty.